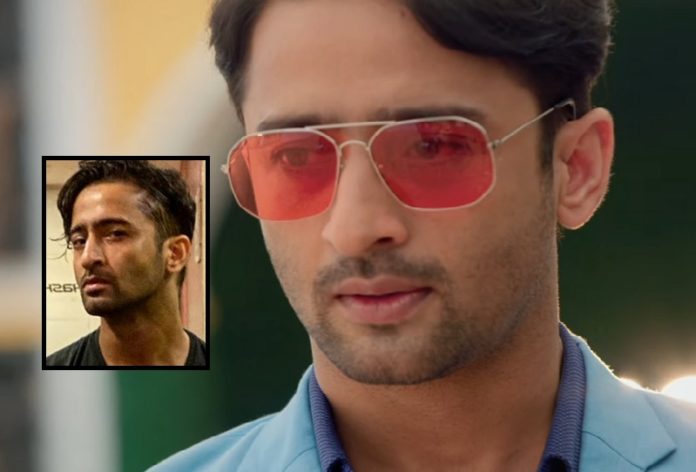 Actor Shaheer Sheikh who is currently ruling the hearts of the audience as Abir of Star Plus’ Yeh Rishtey Hain Pyaar Ke is a travel enthusiast along with being a fitness freak.

It is well known to his fans that as much as the actor loves to try his favorite food, he hits the gym also as per his routine without giving it a miss.

Recently, Shaheer posted a picture of his from his gym after a hard workout and we must say, in the picture is jawline is as sharp as possible. The actor didn’t miss the chance of passing a witty comment on his own look and wrote, “I think I will try to peel potatoes with it today..”.

I think I will try to peel potatoes with it today.. #jawline #gettinghealthy #gettingstronger #gettingready #beachbody #madMe

Also actor Vikram Singh Chauhan and producer Ekta Kapoor didn’t miss a chance to comment on the same. On one hand Vikram commented on how funny Shaheer’s caption was, on the other hand Ekta Kapoor complemented him on his looks. 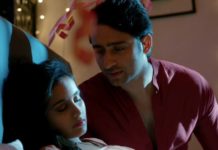