Home ENTERTAINMENT CELEBRITIES Shaheer Sheikh’s Nostalgic Trip To Past Will Make You Hit Nostalgia As... 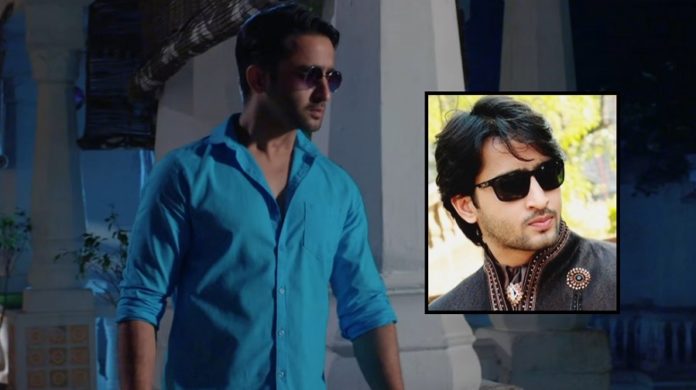 Shaheer Sheikh, the handsome actor who is on a roll these days with posting pictures and updates on his social media has yet again taken his fans by surprise.

In his series of latest pictures posted on his Instagram handle, the actor has shared his throwback pictures dating back to his modeling days.

Also adding to those, the actor has also posted a few pics from his very early show ‘Kya Mast Hai Life’ that aired on Disney Channel.

Although time did hit him hard it seems, but looking these clicks, the actor surely seems to be having it since the beginning.

The overall personality, his height and looks were being tried to be as fashionable as it could be in those years.

The actor is presently essaying the role of Abir in Star Plus’ Yeh Rishtey Hain Pyaar Ke for which he is widely loved and adored.

Have a look at his posts here – 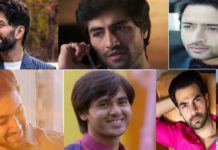 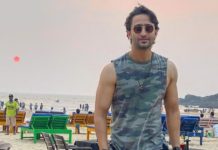 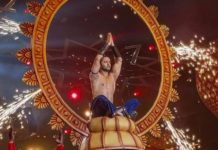