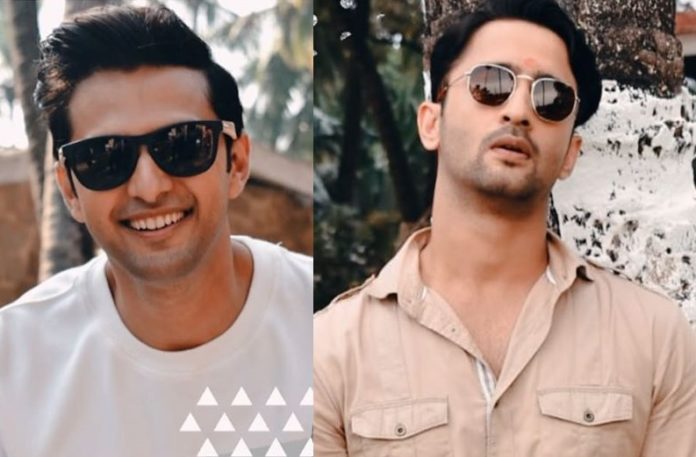 This week the actor’s final episodes in the show has aired and he has finally bid adieu to the show after leaving a heartfelt letter for his best friend Mishti.

However, it seems Vatsal is missing the moments he spent on the sets of Yeh Rishtey Hain Pyaar Ke along with his co-stars.

With two endearing Instagram stories he has shared pictures of in which you can spot Shaheer Sheikh and Rhea Sharma and that clearly depicts how Vatsal is missing his colleagues. Check out his Instagram stories below –

Actor Shaheer Sheikh, who plays the character of Abir in the show also replied to Vatsal’s Instagram stories. In an adorable gesture, Shaheer posted the same picture of himself shared by Vatsal with the hashtag #WeMissYou. Now this surely gives co-star goals, isn’t it?

As per the show’s current track, Mishti and Abir’s wedding preparations have begun and the episodes airing the rituals will start from Monday. The first ritual being the sangeet and later the haldi, we are already excited for the episodes to air!