After being a part of Colors for a long time Shakti Arora is back on the channel for a cameo this time and that too with Anita Hassanandani!

The two are all set to play the cupids for the new couple Aradhya and Aryan in Krishnadasi. The current track is showing that Aradhya and Aryaan are trying their best to give attitude to each other and stay away from each other but destiny has other plans for them, Shakti and Anita are going to enter the show to do a cameo act and are going to bring the two closer.

Both of them are going to make Aradhya and Aryan realise the feelings they have for each other. The duo is really excited for their stint in the show and so are we! Also, Aishwariya Sakhuja will be seen in the episodes and the three actors will be performing in a dance sequence too featuring the songs ‘Jai Jai Shiv Shankar’ and ‘Khai Ke Paan Banaras Waala’!

Leave your comments and tell us how excited you are! 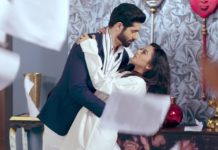 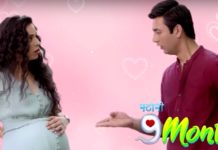 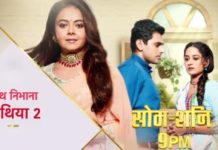