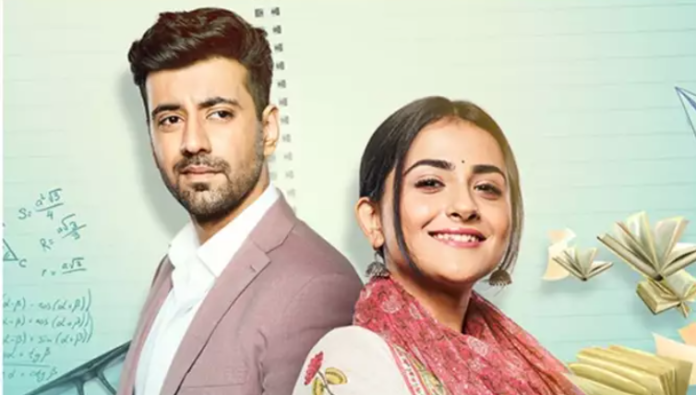 Shaurya Aur Anokhi Ki Kahani and Mehndi Hai Rachne Waali, the two former Star Plus shows earned a loyal fanbase and lots of appreciation during their run but even after the shows went off-air, the craze is still the same.

Congratulations are in order for Shaurya Aur Anokhi Ki Kahani fans as with 57.1% votes, Shaurya and Anokhi won the poll.