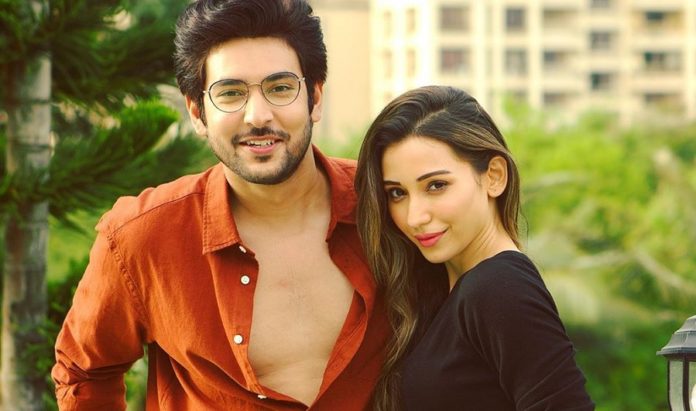 Did you know actor Shivin Narang and Heli Daruwala are long time friends and co-actors? Apparently, both of them have worked together and now are best of friends.

Channel V’s Suvreen Guggal had both Shivin and Heli play the roles of Yuvraj and Alisha. And they got to meet for the first time since the strict lockdown norms are lifted.

Shivin Narang posted pictures of himself with Heli and wrote, “Jab we MET after lockdown. With gossips n photoshoot 😉😂😋Mean gal @heli_daruwala ”

Shivin Narang is last seen on the fiction space on TV in Beyhadh 2 on Sony Entertainment Television. Heli Daruwala also appeared in a cameo role in Star Plus’ Yeh Rishtey Hain Pyaar Ke.