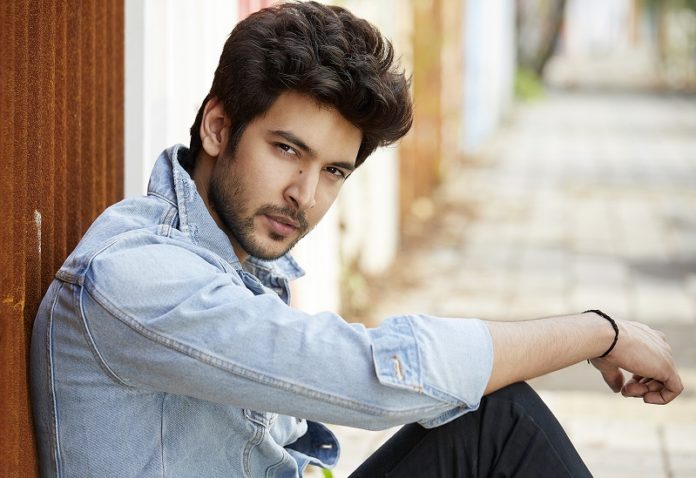 This year, we saw a different avatar of Shivin Narang in Khatron Ke Khiladi. Shivin has crushed almost ever single stunt in Fear Factor with the exception of the ones with creepy crawlies. However, this actor has surprised us in the recent episode of Khatron Ke Khiladi.

He finally conquered his phobia of rats and bravely performed the stunt. To add to the difficulty of this stunt, it had to be performed in a dark room. His fans were very impressed by this and he is also on Cloud nine after he finished the stunt.

Talking about the stunt, Shivin says, “My starting goal when going into Khatron Ke Khiladi was never Just to win it or to show off my skills. It was growing more as a person and my personal experience. I have performed every single stunt, regardless of the stunt being based on height, speed, or other animals. The only stunts I ever aborted were the ones with rats”.

He also adds,”Rohit sir and my fellow contestants’ motivating words was what pushed me through to complete this stunt. After this, I don’t think it matters whether I win Fear Factor or not. I feel I’ve already won in my heart after completing the stunt. I came here to win over my fears, not just a trophy. Through this show, I have done and achieved things I never thought I could”.