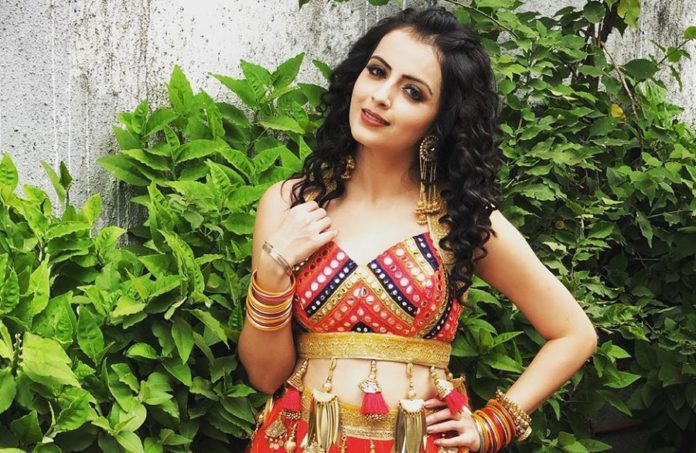 Actress Shrenu Parikh shared some really beautiful pictures of herself from a portrait photo shoot on her Instagram handle and the pictures are simply fabulous!

Have a look at the pictures –

The pictures are simple yet stunning and must say, in amidst numerous filters, the classic black and white remains the best one!

The pretty actress was last seen in Star Plus’ Ek Bhram… Sarvvagun Sampanna in the role of Janhvi / Pooja Mittal. Shrenu made her television debut with Star Plus’ Gulaal but she became a household name after she played the lead role of Aastha Agnihotri in Iss Pyaar Ko kya Naam Doon? .. Ek Baar Phir and since then, there has been no looking back for the actress. 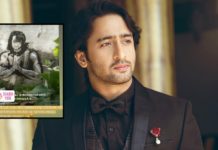 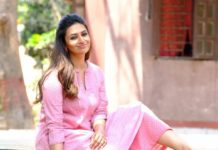 Divyanka Tripathi Dahiya’s Sunday Thought Is Funny And Profound At The Same Time! 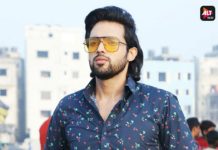