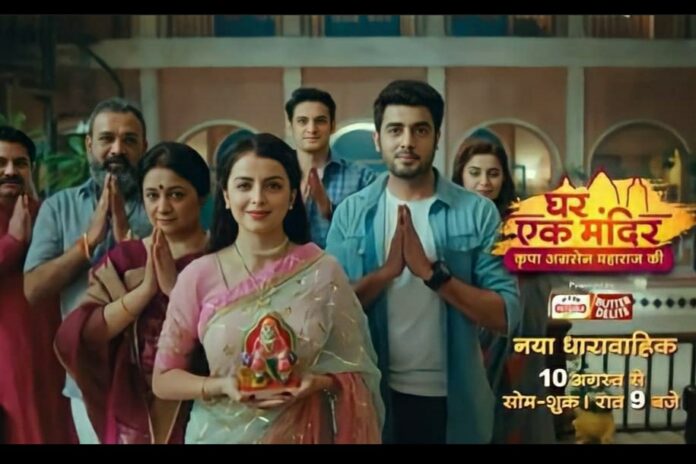 The very pretty actress Shrenu Parikh is all set to make her comeback on the television with a brand new show titled, Ghar Ek Mandir – Kripa Agrasen Maharaj Ki!

Actor Akshay Mhatre will be seen as the male lead opposite Shrenu in the show. The fresh pairing of Akshay and Shrenu is definitely going to be the USP of the show.

Shrenu shared the promo of the show on her Instagram –