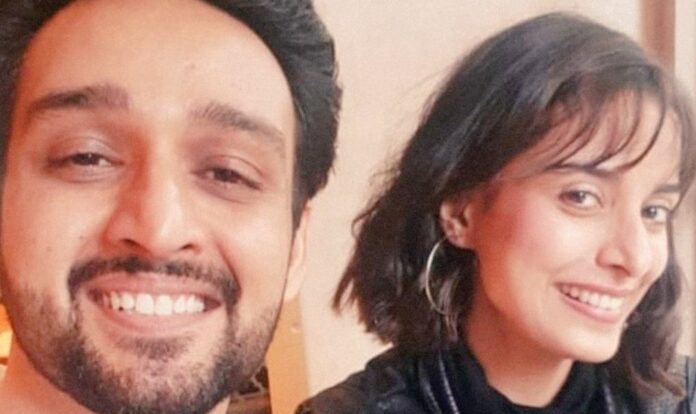 Actor Sourabh Raaj Jain took to his Instagram and shared an appreciation post for his co-star, producer and director of Mahakali – Anth Hi Aarambh Hai on the occasion of show’s fifth anniversary.

In his post, Sourabh mentioned that actor Pooja Sharma who played the title role of Mahakali should have received all the awards and much more appreciation and accolades from the industry for her amazing work in the show and we could not agree more!