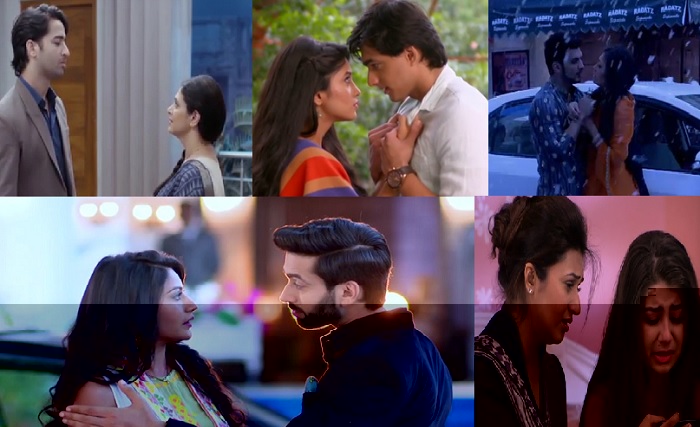 Until now viewers have seen the life of the Dixits and Boses after 7 years leap. Dev and Sonaksh have a daughter who has been brought up by Sonakshi alone. She is a successful businesswoman and is all set to visit Delhi in order to deal with a business crisis. But before taking her daughter to Delhi, Sona is seen to have revealed to her daughter everything about her father. She even tells her daughter that she would give her father’s phone number to her so that she can talk to him if she feels like.

In the coming episodes, viewers will see the show going back to the flashback era. Especially, the morning after Dev and Sona’s separation. Dev, after coming to his sense post the drunk episode the previous night lashes out at Ishwari when she tries to visit her son to console him. He blames Ishwari for his downfall and promises that he won’t be the old Dev now.

He says that he had taken only one sole decision for himself in life and that was to marry Sonakshi. He says that he thought his decision would be accepted by everyone in his family as he was under the impression that each one of them loved him. But his family failed him and Ishwari took her decision much before Dev took his decision of marrying Sonakshi by falsely making him sign the pre-nup agreement.

He asks his mother to stay away from him and that from now on he would live his life for himself only.