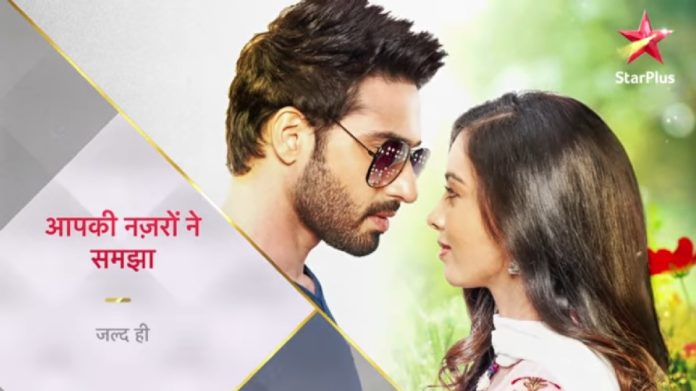 The promo of upcoming show of Star Plus, Aapki Nazron Ne Samjha is out and we could not help but re-watch it a couple of times just for how simply beautiful it is and with an equally beautiful iconic song in the background.

What We Loved About It –

• The promo conveys the show’s concept in the simplest way possible and yet attracts your attention.

• The fresh pairing of Vijayendra Kumeria and Richa Rathore is another plus point of the show.

• Last but not the least, the background song in the promo which is the title of the show as well.

The on-air date is not yet declared but most probably, the show will go on-air from mid March.