‘Ek Chatur Naar Karke Singaar’ – Can we ever forget this musical blockbuster by Kishore Kumar and Manna Dey for the Sunit Dutt and Mahmood starring  ‘Padosan’?

‘Padosan’ was produced under the joint banner of  Mahmood and N. C. Sippy productions in 1968. Sunit Dutt, Saira Banu, Kishore Kumar and Mahmood played the primary characters in the movie. The story deals with Bhola’s (Sunil Dutt) struggle to win over his neighbour Bindu (Saira Banu) by defeating Master Pillai (Mahmood) in a musical hide and seek. Guru Vidyapati (Kishore Kumar) being the ‘love guru’ of Bhola, helps him to achieve his goal.

The musical competition or fight between Master Pillai and Guru Vidyapith on screen over the song of ‘Ek Chatur Naar Karke Singaar’ is a treat to watch by the viewers. The outstanding hilarity and superb comic timings portrayed by Mahmood, Sunit Dutt and Kishore Kumar in the song are been watched through generations. It still gives us an ample amount of laughter dose and is almost unforgettable for any Bollywood buff.

This outstanding, marvelling and comic song was composed by the musical maestro R. D. Burman. However, there’s a different story lying altogether with regards to the composition of the song. This different story trails back to 1941.

Gyan Mukherjee, one of the first eminent directors of Bollywood, directed a movie named as ‘Jhoola’ in 1941. The film turned out to be one of the highest grossers in the year. The music for the movie was composed by Saraswati Devi, who was Bollywood’s one of the first music directors and also was the first lady composer of India.

Saraswati Devi composed the song ‘Ek Chatur Naar Karke Singaar’ in 1941 for the movie ‘Jhoola’. The song was sung by the lead actor of the movie, Ashok Kumar, who also happened to be the elder brother of Kishore Kumar. Ashok Kumar had been shown murmuring the song in the movie while trembling during a cold day. The tune of a song consisting of four lines, which wasn’t even entirely composed as a song, was lifted up in 1968 for ‘Padosan’ and was composed as a full fledged song by R. D. Burman.

Although, the soundtrack credits R. D. Burman for the composition but once R. D. Burman himself confessed that the brain behind the composition of Padosan’s ‘Ek Chatur Naar’ was of Kishore Kumar. During the 1940s, Ashok Kumar’s loyal companion used to be his younger brother, Kishore Kumar. He followed his elder brother from the studios of Bombay Talkies to Filmistan. The tune stayed in the mind of the melody king who lifted just the introductory format of the song and made it into the master musical piece that is entertaining us through almost four decades.

However, the real credit for the song goes to Saraswati Devi, who actually composed the piece during the era of 1940s! And the tune is re-made in late 1960s (Two decades later) and even today it is remixed and remade for the modern listeners. Can we once remember this forgotten lady for her outstanding composition during 1940s, which can truly be regarded as ‘music made much ahead of time’? 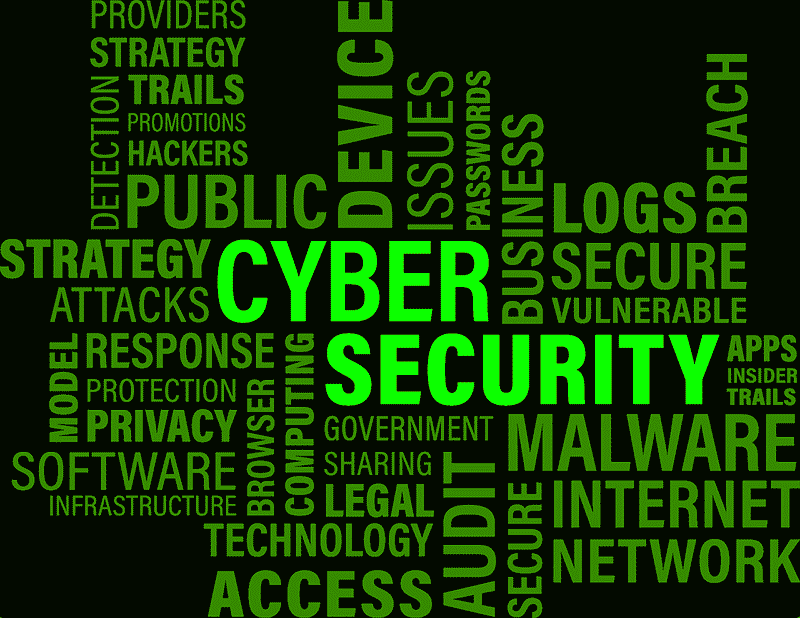 Do You Know The Connection Between Raj Kapoor’s Bobby and Cinevistaas?