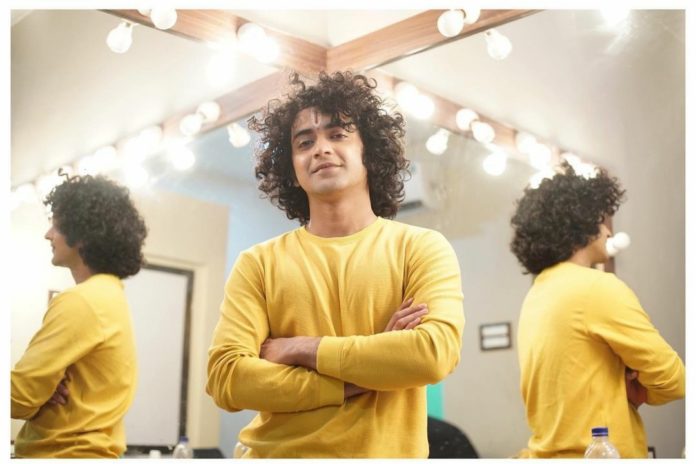 The young and talented actor Sumedh Mudgalkar is the nation’s favorite ever since he has donned the avataar of lord Krishna in Television’ popular “RadhaKrishn!”

The actor always had fans from every walk of life and every age group admiring him not only for his onscreen persona and the divine image he portrays but also have come to love him for the grounded and humble human he is.

And while recently the actor has portrayed the mythological role of lord Rama now in the show, here’s what he had to say in his latest post.

The picture of him in lord Rama’s avataar along with the caption is something that we all need to see today. The caption itself summarizes the human nature and a lot more in few words.

Stay tuned to Fuze for updates!