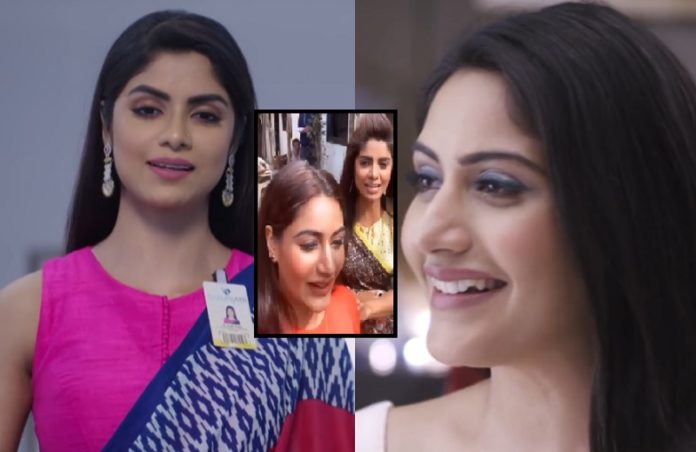 Surbhi Chandna who plays Dr. Ishani on Star Plus’ Sanjivani has a pretty good rapport with her co stars from the show.

Sayantani Ghosh who plays Dr. Anjali in the show had been missing for quite a few episodes and now since the actress is back for shoot, the former actress is delighted to have her back.

Glowing in a orange outfit and with a flawless skin, the actress posted a video with Sayantani praising her for her latest stint in the show Naagin, Season 4.

The later is playing the role of Nayantara in the show which is airing on Colors TV and this video will break the myth of ‘no two actress can be friends’ for you.

Have a look at these beautiful costars here – 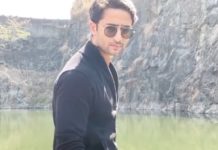 Shaheer Sheikh : How To Make Heads Turn – Learn It His Way! – VIDEO 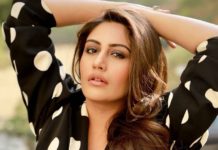 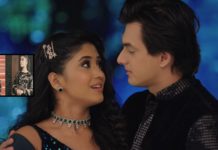 Watch Mohsin Khan And Shivangi Joshi Being The Twinning Beauty In Black Couple!