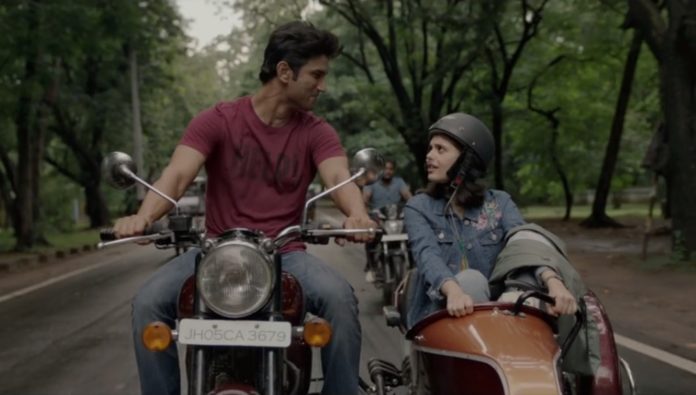 Sushant Singh Rajput and Sanjana Sanghi’s Dil Bechara which is also the directorial debut of Mukesh Chhabra, became a huge hit once it streamed on Disney+ Hotstar this July 24th.

As per reports, almost 95 million viewers watched the movie in the first 24 hours and as per business numbers, the film’s collection if released in theatres would have surpassed 2000 crores.

Now the film is all set to get its first telecast on television. The first television premiere of Dil Bechara is going to take place on Star Plus. It will air on August 9th on Star Plus at 8 pm IST.

If you had made sure to make it the most watched film on OTT platform, make sure the film becomes a high TRP earning movie on the television platform too.

Dil Bechara also received humongous votes on IMDB. It received a massive 9.8 rating out of 10 in IMDB making the film one of the most loved movies of all time in the world.