This is a shocking report that is coming in. Actor Sushant Singh Rajput, known popularly for movies like MS Dhoni, Byomkesh Bakshi, Kedarnath, Kai Po Che, passed away. The actor was only 34.

Reportedly, Sushant Singh Rajput has committed suicide at his Bandra apartment in Mumbai. The actor hanged himself and as per reports, his body was found by his house help who eventually informed the police.

Sushant Singh Rajput, rose to popularity with Zee TV and Balaji Telefilms’ Pavitra Rishta. He is one of those rare actors who successfully made a transmission from television to the big screen.

Blurred past evaporating from teardrops Unending dreams carving an arc of smile And a fleeting life, negotiating between the two… #माँ ❤️

After Irrfan Khan and Rishi Kapoor, this is the third shock for Bollywood as well the television industry. Sushant was young and this was definitely not the time for him to go. Rest in peace. 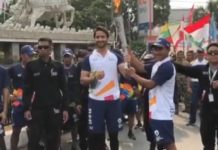 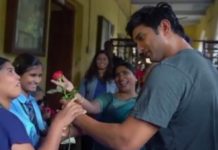 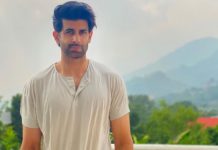 Shaheer Sheikh Shares The Fond Memory Of Being The Indian Torchbearer...