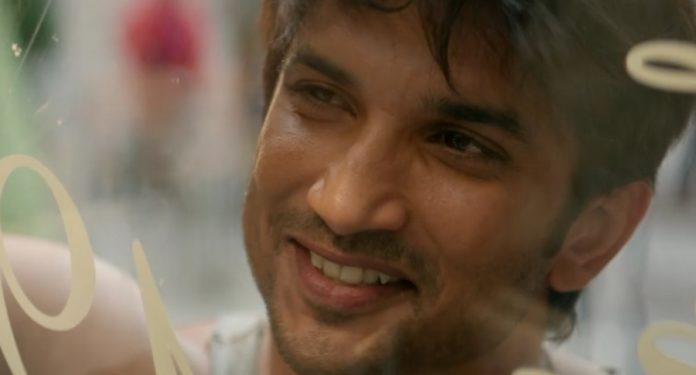 The Sushant Singh Rajput case is now been investigated by the CBI. The intense and speedy investigation carried out by multiple number of CBI teams is under heavy media lens.

The CBI team has been grilling Sushant’s flatmate Siddharth Pithani, his cook Neeraj and staff member Dinesh Sawant since the past 3 days now. CBI is also investigating all the financial angles. They re-created the crime scene too, as per reports, at Sushant’s rented apartment. They are also questioning the manager, staff and spiritual healer at Waterstone Resort wherein, as per reports by Republic TV, Sushant had stayed last year for 2 months.

Now Sushant’s former communication manager Nandini Sharma, in an interview given to Republic TV has revealed about Sushant’s future plans that he had with regards to his company Inssaei Ventures Pvt. Ltd. Sushant was one of the directors of the company along with Varun Mathur and Saurabh Mishra.

Sushant had plans to launch an Education app for all. He had plans to work on virtual reality, OTTP releases, content creation and more.

Nandini Sharma also revealed how Sushant wanted to ‘give back to the masses’. She also said, ‘A scientist from NASA had actually messaged him saying if you hadn’t been a Bollywood star, you could have been the brightest scientist that India could ever have’.

Earlier reports had also revealed how Sushant was planning to launch his own online game. As per an interview given by Smita Parekh to Republic TV, he also had been working with scientists to create a technology for Covid-19.

Sushant Singh Rajput passed away under mysterious circumstances on June 14th 2020. The family had fired an FIR at Patna on abatement to suicide accusing Rhea Chakraborty, her family, Sushant’s manager Shruti Modi among others.