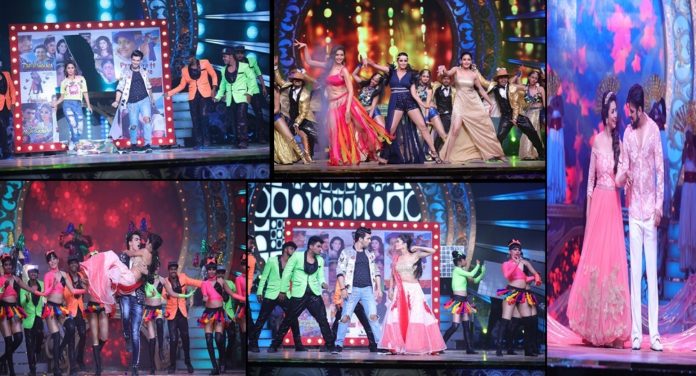 The 11th Kesh King Gold Awards was a rocking affair. Besides, the cream of the TV industry gracing the ceremony in their fineries, there were also some great performances by top telly actors.

There was also a performance by Dipika Kakar, Meera Deosthale and Vivek Dahiya.

“The awards this year were amazing. We had some great performances by the top actors of TV and the audience loved it. I am so grateful to everyone for making the awards a success this year too. The Gold Awards have always represented class and style and this year was as spectacular as they have been all these years,” says Vikaas Kalantri, MD & CEO, White Leaf Entertainment.