What you will love in the show?
The unpredictability factor in the storyline. Stay prepared to get surprised when you least expect it. And of course the two other things that audience would live in the show is Shrenu Parikh as Janhvi and Zain Imam as Kabir. Kabir’s righteousness makes him a hero but Shrenu Parikh makes Janhvi the star of the show. 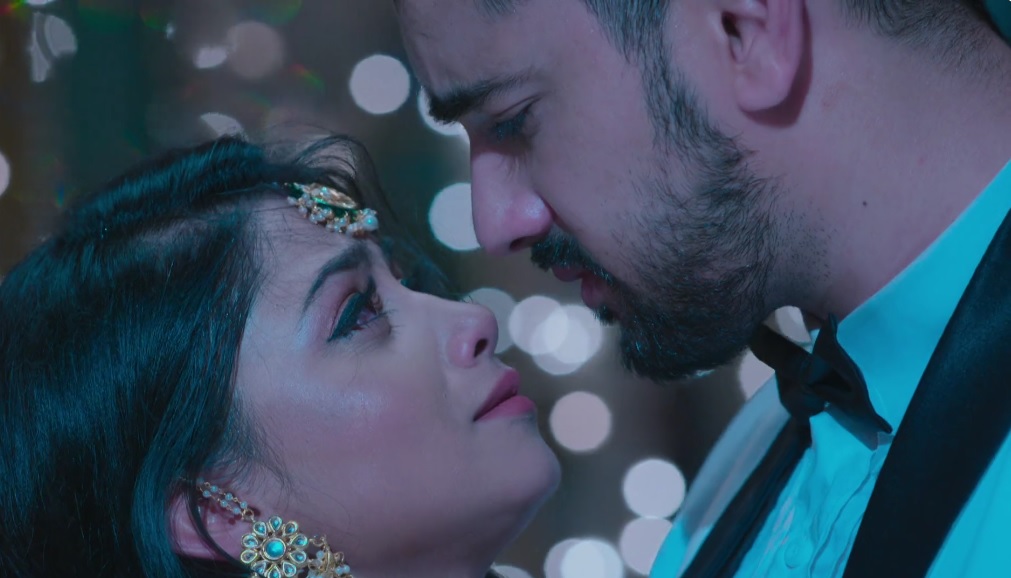 The scene we loved recently? – Is there any doubt about it? Undoubtedly it would be Kabir and Kavya’s scene in the party wherein Kabir reveals to Kavya about the truth of Vyom and asks her to trust him. Her ‘tumpe bharosa nahi karungi to kispe karungi’ was just the cherry on the cake that had set their love story rolling in full pace since then. The scene had an overwhelming passion and emotion mixed with it that made the sequence magnetically magical. We ask for more such well written scenes please.