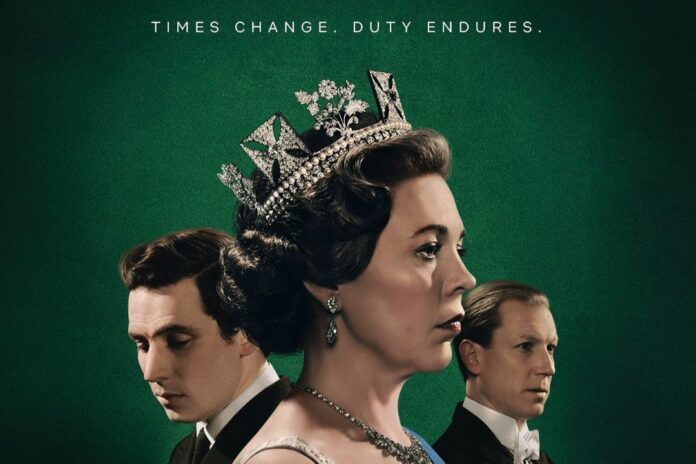 Netflix’s The Crown season 5 is one of the most awaited series on the web in the year of 2022. As per Netflix, the new season will premiere in November 2022, exactly a year from now.

If you are wondering, what all season 5 will cover then here’s a little idea that we can give you.

The Crown season 5 will cover events starting from the 1990s. And that decade hadn’t been very smooth for the monarch.

1. In the very beginning of the decade, the queen and her reign faced quite a tough time. In 1992, three of the queen’s children opted to end their marriage. All their marriages fell off.

2. 1992 also witnessed a destructive fire at the Windsor Castle causing major devastation of the building.

3. 1992 also marked the queen’s 40th anniversary on the throne. And during her speech on the occasion, the queen referred to the year of 1992 as ‘annus horriblis’ i.e. a year of disaster.

4. Her Prime Minister during this era from 1990 to 1997 would be the Conservative Party’s John Major. His relationship with the crown might be explored in the new season just like the previous seasons, wherein all the Prime MInisters to the queen since Winston Churchill have been focused upon. Season 4 ended with Margaret Thatcher receiving the Order of Merit from the queen followed by her resignation.

5. In 1995, Princess Diana ended up giving an interview to BBC’s Martin Bashir. Allegedly, the interview was taken by unfair means and through deceit. The interview during that time created a huge scoop about the ruling family.

7. In 1997, the tragic death of Princess Diana took place through a car crash in Paris. The untimely death had a great impact on the general public as Princess Diana was a favorite. Her death was also a huge toll for her children who were just 12 and 10 at the time. The public anguish on the royal family became very evident after the unfortunate demise of Lady Diana.

8. In 1997, Tony Blair from the Labour Party took up the Prime Minister’s position in the country and remained so until 2007.

Netflix has announced that in the 5th season, Imelda Staunton will be playing Queen Elizabeth II and Jonathan Pryce will be playing the Duke of Edinburgh Prince Philip. Elizabeth Debicki will continue playing Princess Diana. However, from Josh O’Connor the role of Prince Charles will be taken up by Dominic West.

The Crown is to have a 6th season which is to be the final season of the series on Netflix.