Home ENTERTAINMENT FUZE'n HOT The Ensemble Deserves A Special Mention Here And So Do The Writers!... 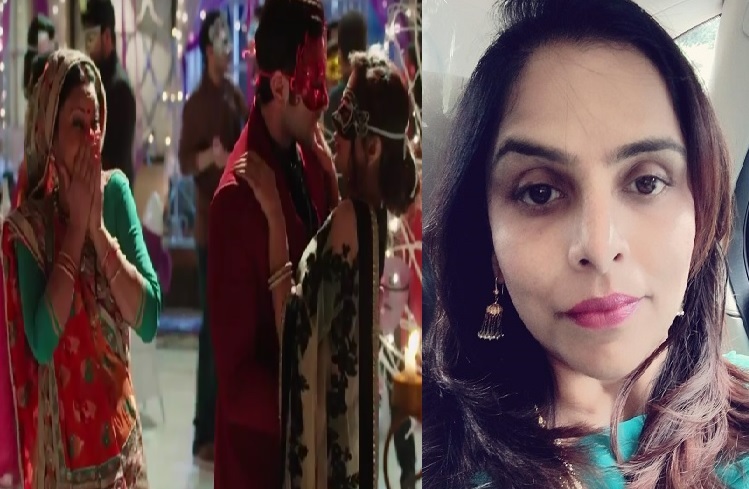 &TV’ Meri Hanikarak Biwi, a Full House Media productions, is a show that dared to bring in a never before seen concept on Indian television. With the main concept of vasectomy, the show had something new to serve and viewers welcomed it with open arms.

With some super hilarious, dramatic and emotional content so far, Meri Hanikarak Biwi has 100 episodes already in it’s bag and the way show is progressing, we see many many more hundreds coming it’s way!

On the occasion, we asked the producer, Sonali Jaffar to share about the journey so far with Meri Hanikarak Biwi and here’s what she said –

“With Meri Hanikarak Biwi, it’s been happy 100 episodes. The show had a different plot line so, the episodes were a breeze and the actors have really lend themselves to the roles, Sucheta Khanna, Anjali Mukhi, Raju Shrestha have brought something new to the table besides Karan and Jiyaa. The ensemble deserves a special mention here and so do the writers who always try to bring something fresh to the table. Hoping to keep all entertained in the future as well. Please keep watching as the show has a lot more to offer in the upcoming episodes.”

Fuze would like to congratulate the whole team on the achievement. May the show completes many many more hundreds!