Home ENTERTAINMENT INDIAN TELEVISION The Promo For Brand New Season Of Nach Baliye Is Out And... 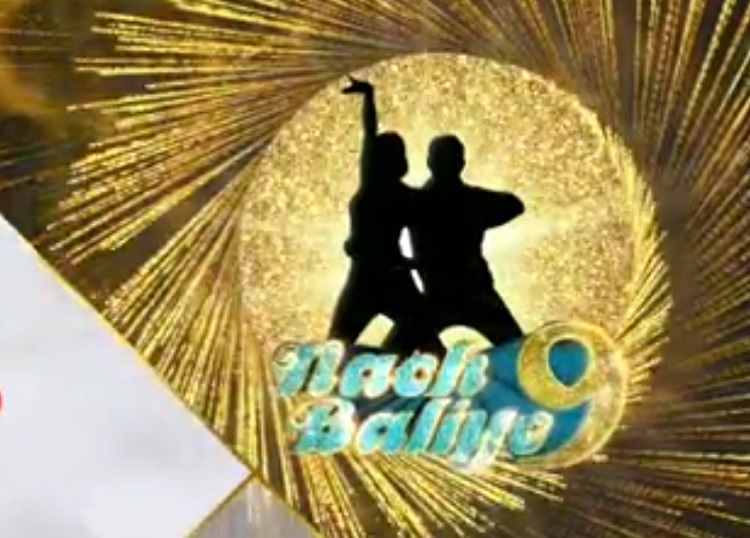 Nach Baliye – dancing with the stars, has been one of the biggest dance reality shows by Star Plus that garnered a huge fan following and some great viewership.

The show features 10 celebrity jodis who compete for the win in dance competition. The show has already aired its 8 seasons successfully and is all set to woo the audience once again.

The promo for Nach Baliye 9 is already out for you to watch. With only the dancing silhouettes grooving to the foot tapping music, this promo might not have given away the celebrity jodis yet but is intriguing enough to trigger the interest once again for this show.

Some very popular jodis like Sanaya and Mohit, Bharti and Harsh, Divyanka Tripathi and Vivek Dahiya and many others have been a part of this show too. 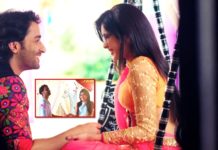 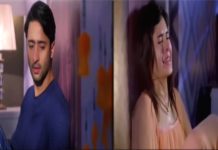