Home ENTERTAINMENT WEB SERIES The Trailer of M-O-M : Mission Over Mars Is Going to Leave... 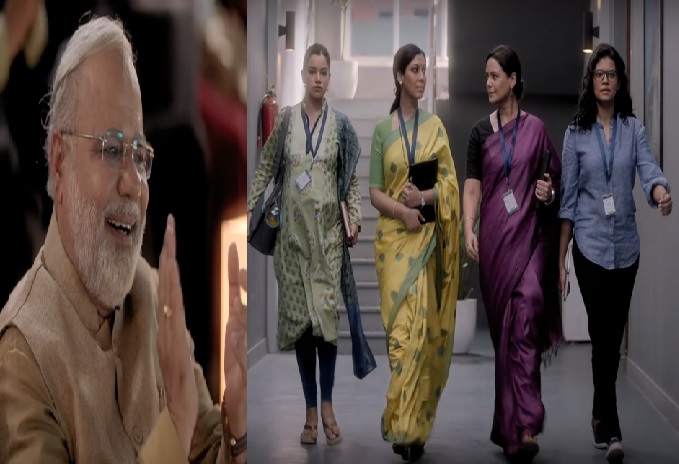 Mission Over Mars or M-O-M is one of the ALTBalaji series which despite being fictional for the obvious reasons invokes absolutely REAL feeling of Pride and Patriotism in block letters.

What’s in the trailer?

The trailer has four scientists named, Nandita Hariprasad, Moushumi Ghosh, Neetu Sinha and Meghan Reddy’s journey to complete the Mission Over Mars successfully despite others pulling them down and discouraging them at every given opportunity.

What we loved about it?

We have seen so many love stories and other genres on digital platform but this ALTBalaji series is going to stand out when it comes to content and this is going to be one series that every Indian is going to watch with pride in their eyes and immense respect for the invaluable minds of our country.

Directed by Vinay Waikul, M-O-M is going to start streaming from September 10th 2019 on ALTBalaji app and Zee5!