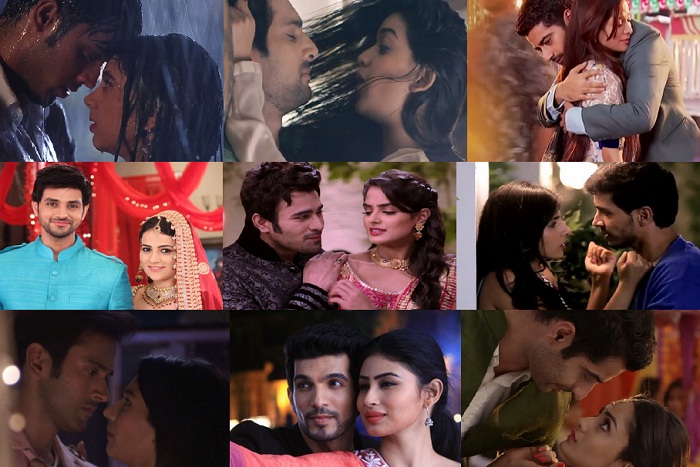 Unlike Bollywood pairs, the thing with television jodis is that they become a part of your life through the course of time and it’s very difficult for the respective fandoms to let go off them.

For months, everyday you have been watching them, talking and gushing about them and suddenly one day you have to get used to not seeing them every day.

It’s like a void remains for at least sometime, later on everyone eventually get over that feeling.

However, their love for their respective jodis remains the same throughout. No matter how many years go by.

That’s the specialty of some of these popular and most love on screen jodis, for they have earned their spot in their fans heart, never to go from there.

One of the most loved on-screen pair of last year. They were loved, protected, fought, as their fans say bubble wrapped.

They were cherished by their fandom and still does. This jodi had their fans’ heart from the very beginning of the show.

Their innocence, serenity and magic was spell bound, so much that no matter what happened, no one was ever able to break it.

The magic spell still sustains only to grow stronger every moment.