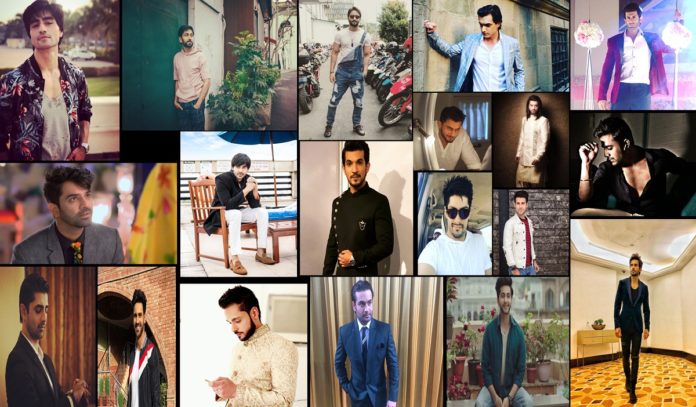 Indian TV is peppered with a plethora of talented actors and actresses, but some of these actors have left a mark on their fans for years, and some despite not being on air for a while.

It is said that handsome is as handsome does. Here in a look at the Top 20 Handsome male actors on Indian TV who have charmed their fans with their looks, acting skills or both:

Shaheer Sheikh is one of the veteran actors in this list of handsome leading men on Indian TV, since he has been charming fans with his acting for over a decade.

His most memorable role was as the passionate lover Dev Dixit in the modern, unique and fairly relatable show Kuch Rang Pyaar Ke Aise Bhi (KRPKAB), which had numerous national and international fans of the show and the actor. In fact fans would love to see their favourite couple DevAkshi back on TV soon.

He is also known for playing Arjun in Mahabharat, prior to KRPKAB and is also famous in Indonesia for his different Indonesian TV serial roles.

He is currently essaying the character as the eternal lover Salim in the TV serial Mughal-E-Azam and charming all.