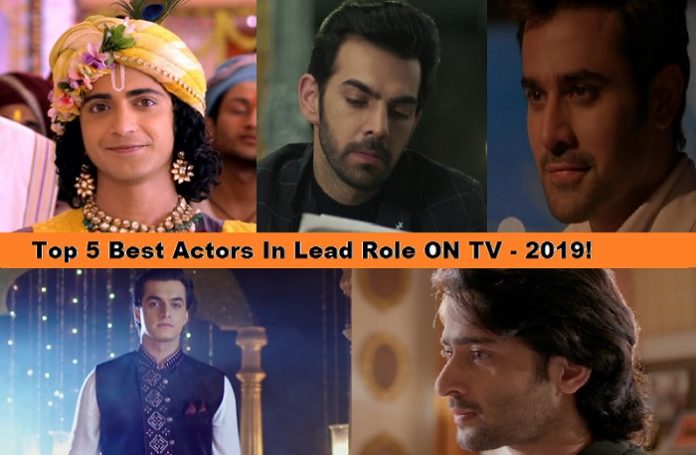 Hello Fuzedom! The year is about to end and following our tradition of year end articles, we are here with the top five best actors in a lead role for the year 2019!

Honestly, it was really difficult to even imagine someone else as Lord Krishna other than Sourabh Raj Jain but Sumedh made his own place in our hearts and as an actor, he deserves all the appreciation for playing the character so fabulously. This young lad reflects love from his very being. 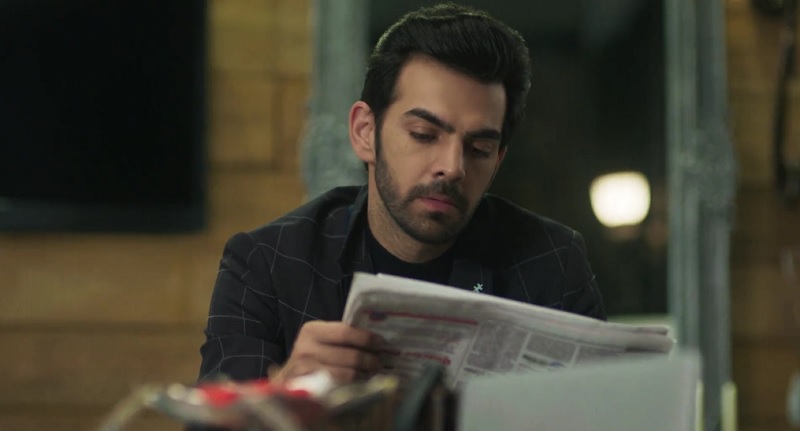 We bet, no one could have played the character of Dr.Rohit better than Karan! May it be, emotional scenes or light hearted ones, Karan has just nailed it every single time. His comic timing is what we are a fan of!

Also, Karan’s chemistry with Dipika is too sizzling for words. 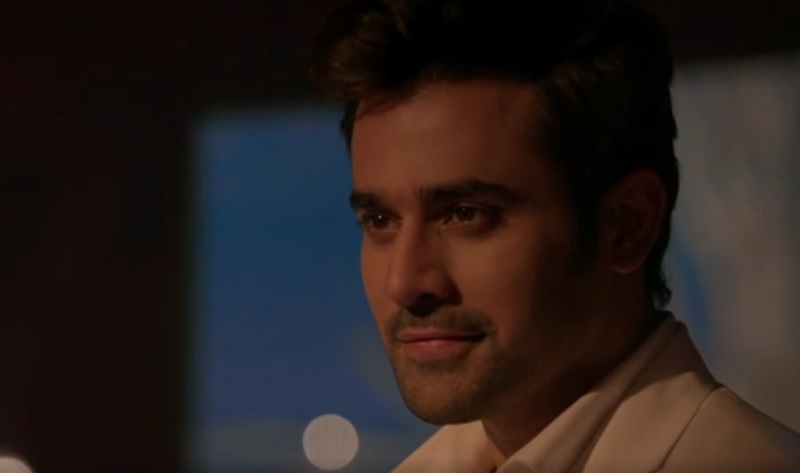 • Pearl V Puri – One gem of a person and a superb actor, Pearl V Puri made his special place in our hearts with his show Badtameez Dil but he ruled our hearts as Mahir Sehgal of Naagin – 3 and currently, entertaining us as Raghbir in Bepanah Pyar.

Pearl has played Mahir and Raghbir back to back but still, made us believe in both the characters which tells a lot about his prowess as an actor.

• Mohsin Khan – Currently, we are in awe of Kartik and Kairav’s cuteness on our TV screens and we must say, Mohsin has been successful in creating a beautiful father-son chemistry with the child actor Tanmay.

He is a harbinger of human emotions with such sheer display that one cannot turn away from.

A post shared by Directors Kut Production (@directorskutproduction) on Nov 21, 2019 at 8:28pm PST

Apart from that, Mohsin has been really good and convincing as Kartik – the father of a five year old. 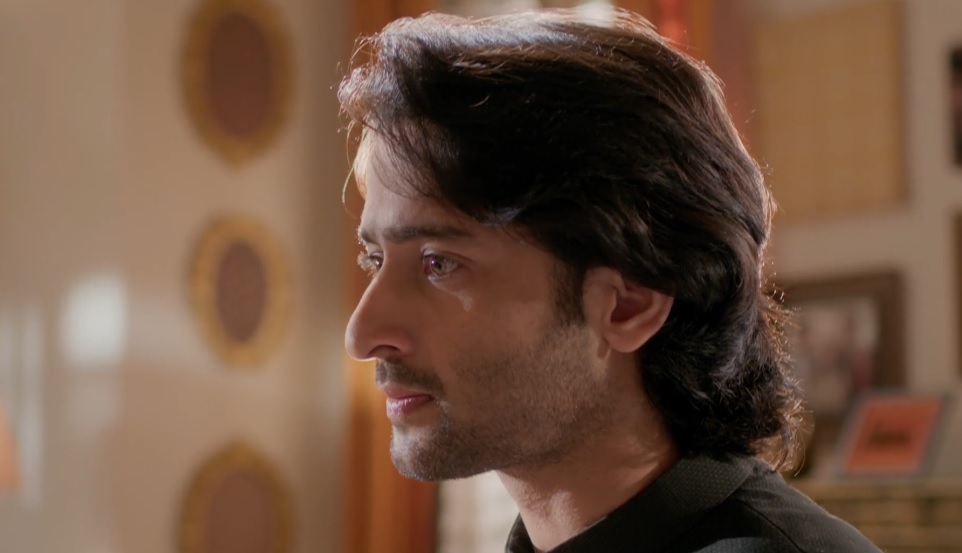 • Shaheer Sheikh – The handsome Shaheer Sheikh who made his comeback with Yeh Rishtey Hain Pyaar Ke as Abir Rajvansh was really impressive this year.

Shaheer is a fantastic actor, there is no doubt about that but the way, Shaheer has played Abir is just superb.

He has come a long way as an actor. The way he has infused life into Abir’s character and has imbibed all of it, it’s hard to tell that there’s a real man behind the reel character as well.

A post shared by Directors Kut Production (@directorskutproduction) on Oct 13, 2019 at 3:25am PDT

Abir isn’t only a character that one can connect to, he’s more of an inner voice or the soul one searches for! Special mention to the narration of poems that Shaheer does in the show. The way they are narrated simply make them spell bounding.