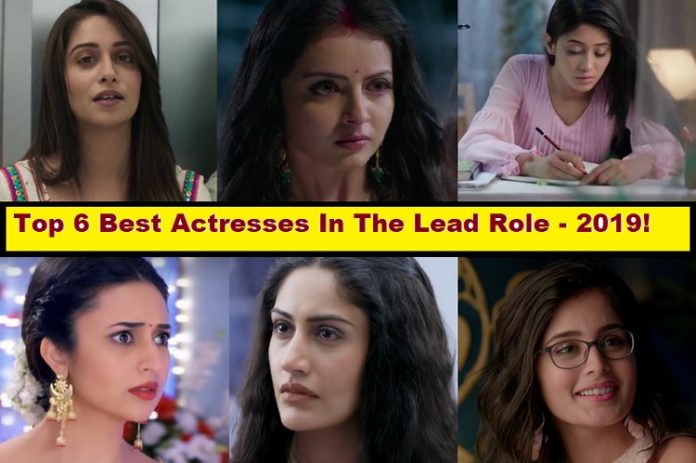 Hello Fuzedom! It’s that time of the year again and we are back with our year end articles.

The leading ladies on television have impress us with some amazing performances throughout the year and now, it’s our turn to appreciate them in return.

Here’s the list of Top 5 Best actresses in the lead role for the year 2019! 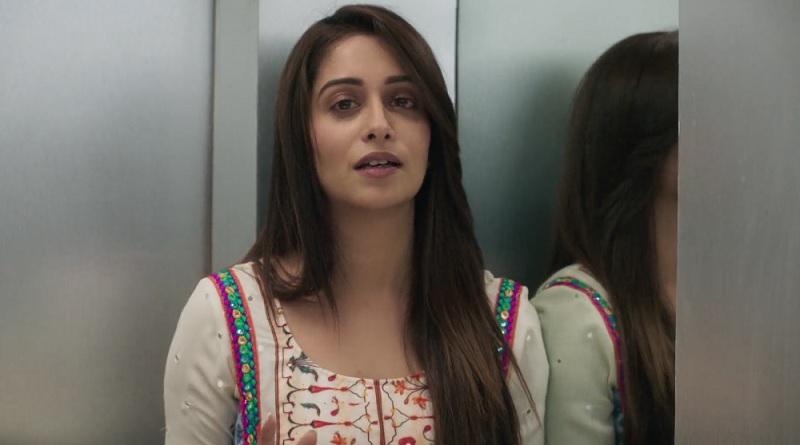 lots of chapters will unfold… with this new lovestory evolving!!! Do watch #kahaanhumkahaantum Mon-Fri 9pm on @starplus

On a lighter note, we love her as Parvati too!

•Shrenu Parikh – The pretty Shrenu Parikh made her comeback with a really different show, Ek Bhram – Sarvgun Sampann and in a negative shade as Janhvi / Pooja Mittal.

Shrenu was really good in the negative shade but later her character and even the show revamped and everything changed.

My favourite poem….😏 #EkBhramSarvagunSampanna, Mon-Fri at 7pm on @starplus

The unseen side of the actress though came into light, displaying her impeccable skills at executing a negative shade. She deserves appreciation for playing Janhvi so well that we still remember Janhvi Mittal.

Honestly, Shivangi is just too young to play a mother to a five year old but she did not just accept the challenge but won it like a BOSS!

A post shared by Directors Kut Production (@directorskutproduction) on Dec 12, 2019 at 5:57am PST

Ranging from her great comic timing in lighter scenes to the romantic and even the intense and emotional ones, she has gradually acquired the art of mastering them all.

We are SO looking forward to watch more of Kaira and their Kairav in the upcoming new year! 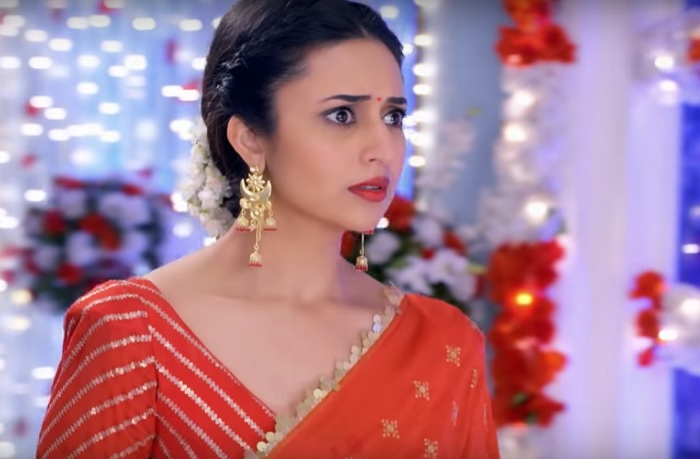 •Divyanka Tripathi – Ye Hai Mohabbatein has just bid us Goodbye but throughout the year, if there has been a character that made us watch this show was only and only Ishita played by the very beautiful and talented Divyanka Tripathi.

Divyanka Tripathi is a brilliant actress but she is just beyond brilliant in the heavy duty emotional scenes and throughout 2019, Divyanka has given numerous such scenes as Ishita.

Just when we thought it would be a happy ending for all…. #YehHaiMohabbatein, Tonight at 10:30pm only on StarPlus and Hotstar http://bit.ly/YHMHotstar @divyankatripathidahiya @karan9198 @aditi_bhatia4

We bet, no one was left dry eyed whenever Ishita was in tears.
We are really going to miss Divyanka as Ishita and we hope to see her in a new avatar, soon! 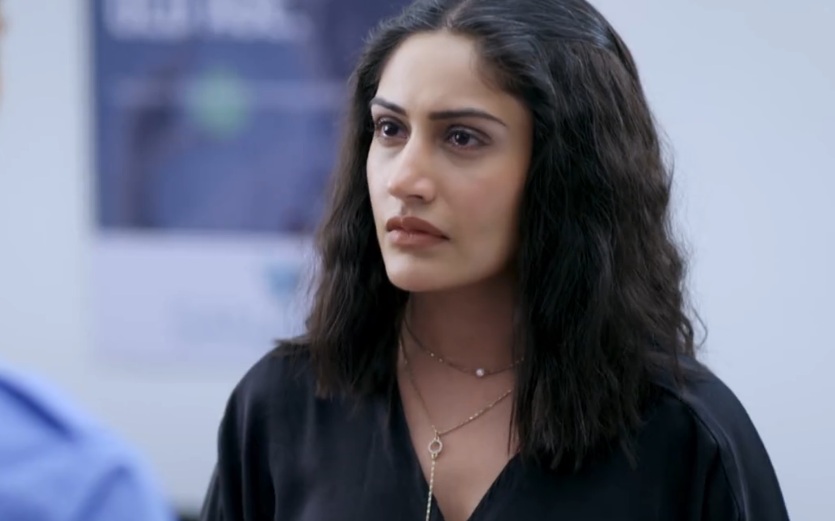 Surbhi’s portrayal with varying shades and the control over her character in many instances is worth praising.

Posted @withrepost • @officialsurbhic Will #sidisha be together ever .. will Dr Sid be able to win Dr Ishani and what is Vardhaans Nayi Chaal You cannot miss #sanjivani Monday – Friday on @starplus @hotstar 7.30 PM #drishani #sidisha

Her chemistry with her co-actor Namit Khanna is much appreciated and loved by the fans. Must say, Dr.Ishani and Dr.Sid actually look really good together. 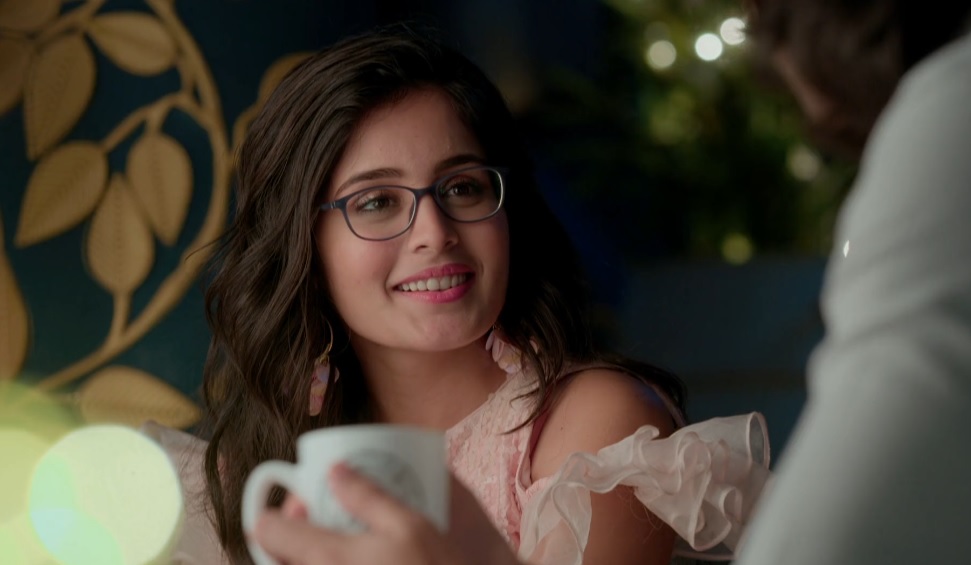 A post shared by Directors Kut Production (@directorskutproduction) on Nov 23, 2019 at 4:53am PST

It would not be wrong to say that Rhea has truly owned the character of Mishti. We are able to relate to Mishti only because Rhea is portraying her so well. Rhea’s graph has a beautiful growth curve and it would be apt to say that she’s coming out as more amazing each passing day .

Do we have to say that we absolutely love her chemistry with Shaheer Sheikh? They make such an adorable and beautiful couple on-screen! 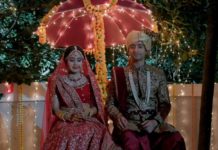 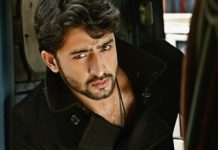