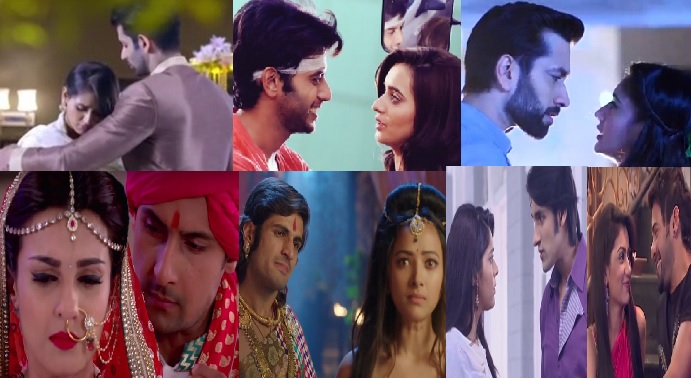 Like every other year, this year too we have great on screen couples to look forward to. However, there are certain shows that heavily banked on the chemistry of the lead pairs. More than the storyline, it’s the chemistry and the equation between the two characters that grabbed maximum audience’s attention. Here’s a list of top 8 shows that heavily banked on lead actors’ chemistry in 2016 –

Sony TV’s most famous show ended abruptly in eight months but the show left sweet memories in the fans’ hearts. The ardent fans are demanding for season 2 of the show with the same cast i.e. Namik Paul and Nikita Dutta. The show was based on the lead couple’s childhood friendship growing into love over time.

Both loved each other since school and even after their ten long years of gap they still couldn’t hold by showing their feelings indirectly. They even got married still living with their misunderstandings.

The show ended with a sweet note uniting the family members, clearing all misunderstandings and with a romantic love confession between ShraMan (Shravan and Suman). ShraMan’s bond was the strength of the show.