ABC’s Scandal is back with its fourth season as well. We started off the season with Olivia (Kerry Washington) in a relationship with Jake (Scott Foley), but will that last now that she’s back in Washington? Will Olivia pick right back up with Fitz (Tony Goldwyn)? He’s still trying to pick up the pieces after his son was so brutally murdered by Olivia’s mother and Mellie’s (Bellamy Young) confession that she was raped by his father. 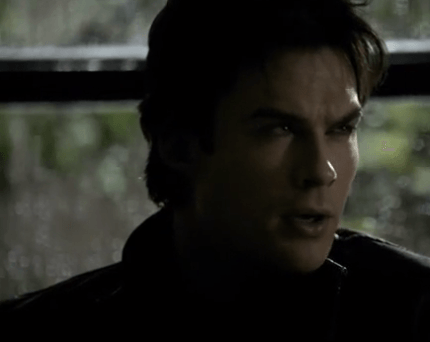