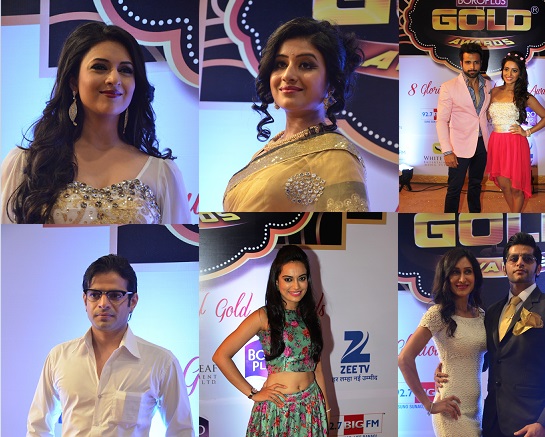 The 8th edition of the Global Indian Television Awards was a star studded awards ceremony. Gold Awards is the definitive global platform that recognizes and celebrates excellence in Indian Television where viewers can watch their favourite TV Stars win accolades for their performances.