Home ENTERTAINMENT EDITOR'S PICK TV Actors : Meet The Actors Who Are Balancing Both Films And... 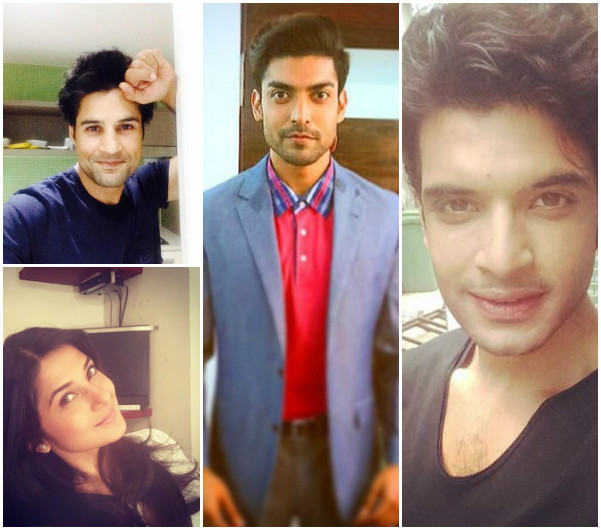 Many television actors had made their fortunes in Bollywood along with television. They are successfully balancing both film and television. Here are few such actors we bring forth to you.

This handsome actor is popular for playing the role of Arman Malik in Dill Mill Gayye. After couple of television shows Grover made his first Debut in Bollywood movie ‘Alone’. Now the actor is all set to come back with another movie ‘Hate story 3’. He is also anchoring a show ‘Selfie’ on ABP at present.