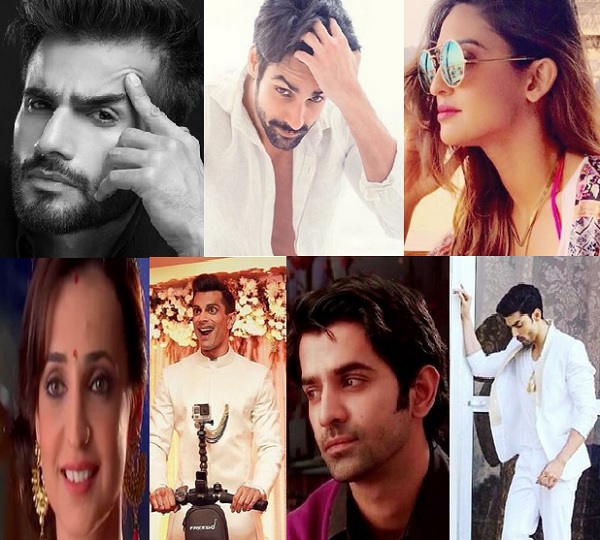 Tacker graced the idiot box with his first fictional show ‘Love Ne Mila Di Jodi’ and later appeared in the shows ‘rang Badalti Odhni’ and ‘Ek Hazaaron Mein Meri Behna Hai’. Though the three fiction shows were enough to bring him in limelight, this talented actor, who grew pretty much popular, now is seen with other interesting projects apart from acting. Lately he has been into hosting a lot but still has fans await his return to daily soaps soon.