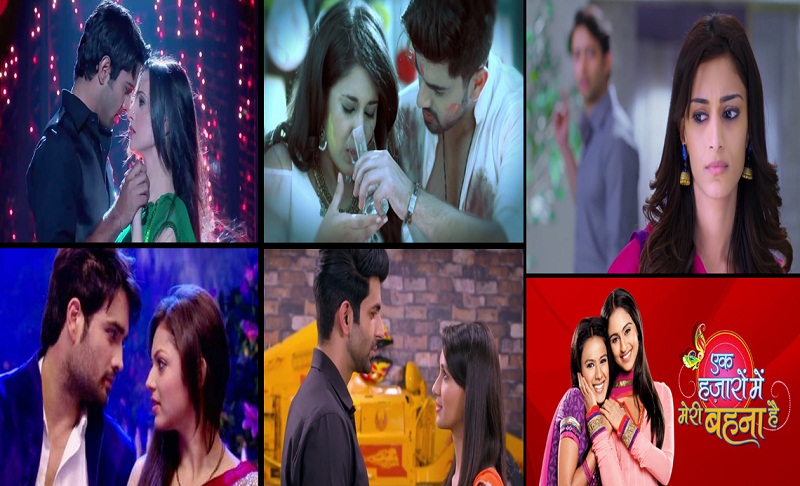 Indian television is filled with TV shows. The TV shows are ardently followed by the viewers.

When a TV show ends it leaves a vacuum behind and the followers of that show are left teary eyes.

There are a few shows that bid adieu and made their huge fan following cry and shed tears. Today let us take a look at 6

So here we go, without further ado.

After a massive successful run for nearly a year and a half the show culminated on November 30 2012.

Revolving around the lives of Arnav Singh Raizada and Khushi Kumari Gupta, the viewers were not ready to let go of their beloved Arnav – Khushi when the story ended. When the show ended, it created uproar of tears and no eye remained non-teary.