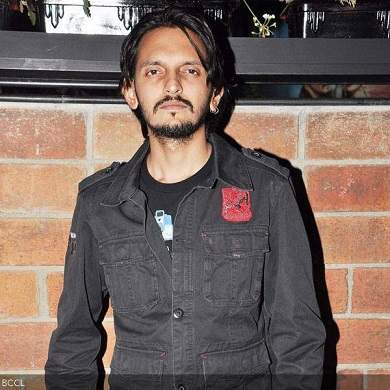 Mumbai, 24th September, 2013: Vishesh Bhatt has decided to enhance his fathers company by shouldering full responsibility for Vishesh Films. Vishesh will be merging his production co. with other international motion pictures to take his co. ahead by leaps and bounds.

With his firing ambitious streak, there’s not an iota of doubt that Vishesh Films is going to be a new force to reckon with, if not already. It’s legacy of giving the film fraternity the best directors, blockbusters and their evergreen music, Vishesh Films reputation precedes itself.

Vishesh Films is known for gaining ROI (return of investment) on all the films produced and directed by this established production house.

Now with Vishesh stepping into his fathers shoes, he quotes “I’m going to add great structure and change the face of film making, where my movies are now going to be not only collaborating with international movies but are going to be at par with Hollywood!”