Home ENTERTAINMENT INDIAN TELEVISION Watch Mr. India’s Most Sensational Song ‘I Love You’ Getting Recreated In... 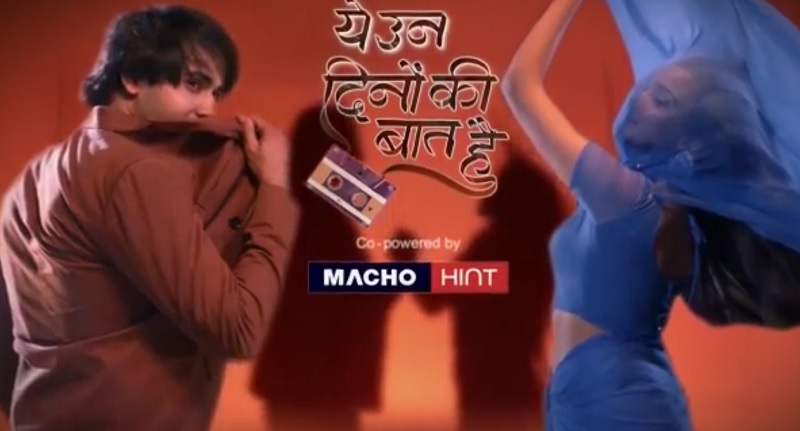 One of the biggest blockbusters of Hindi cinema and a song that symbolized sensuous romance for a long time in Bollywood and probably even does today has been the Anil Kapoor and Sridevi starrer Mr. India and its song ‘I Love You’ respectively.

The song didn’t only become a chartbuster but still is one of the most bold picturization of love on big screen. Anil Kapoor and Sridevi were marvelling in the song of the film.

Trying to recreate the same aura Yeh Un Dinon Ki Baat Hai, post Sameer and Naina’s marriage is trying to add some sensuousness to their romance.

And hence, this song now perfectly fits the bill. For the lovers of 90s, there could not have been a better song than this for such romance.

Randeep Rai and Ashi Singh are looking absolutely great in sequence and from the glimpses of the new promo that Sony has released we can say that we are thoroughly impressed.

If you still didn’t watch the promo, take a look at it below –