Home ENTERTAINMENT INDIAN TELEVISION Watch Out For Shaheer Sheikh’s New ‘Not So Abir’ Look In Yeh... 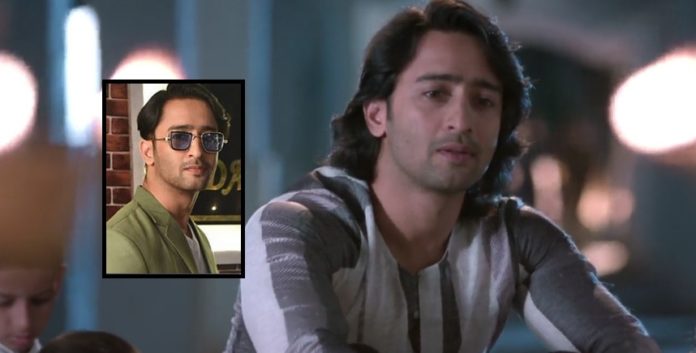 Abir is a heartthrob, he’s a man many girls out there desire for, not only for those silky long mane and intense voice that Shaheer Sheikh imparts to his character in Yeh Rishtey Hain Pyaar Ke but for all the inner beauty that he has.

The upcoming track in the show as everyone knows now, is going under some major twist and a rather heartbreaking one which is probably going to transform both Abir and Mishti individually.

While for now, we all know how much Abir loves his long hair. They’re not just for the sake of keepsake or enhancing his appearance, rather it’s something that’s an integral part of Abir.

They are an indirect reflection of his happiness, his positivity and the freedom he chooses for himself. But now that Mishti is going to take an exit from his life, Abir obviously won’t be the same again ever.

Shaheer Sheikh’s new look revealed indeed depicts the new Abir who seems the same one by the name but definitely not the one whom he used to be.

Although we can’t deny the oomph Shaheer Sheikh is emitting in his short hair (yes girls, hold on yourself there), the Ray Ban style glasses and the deep green coloured formal suit that he’s sporting .

Have a look at the new, transformed look of Abir here and let us know which side of the crowd are you on? The previous or the current one or both? 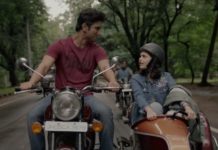 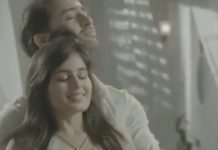