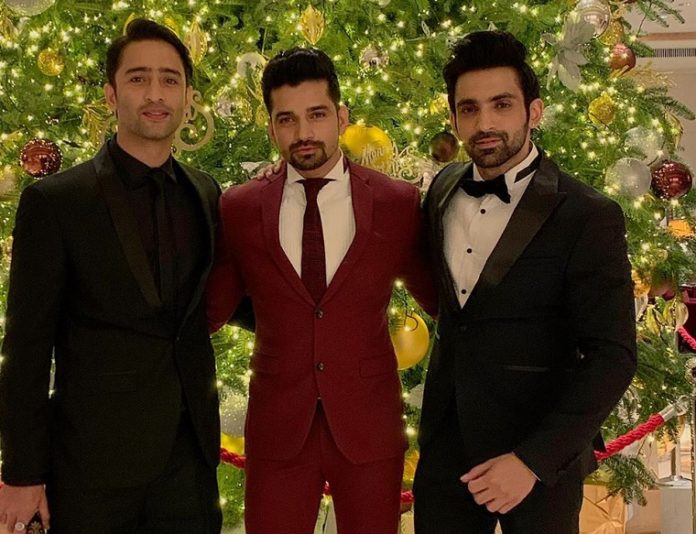 The handsome men from the Indian television are ruling across the globe and how well a sight would be to get not only one but three, in one frame!

After bewitching the girls across the nation, these three musketeers, Shaheer Sheikh, Arjit Taneja and Vishal Singh are now making the females swoon over them in Singapore.

The three handsome actors were spotted in the country at the birthday party of the ANTV (Indonesian channel) Vice President, Otis Hahijary.

While Vishal Singh donned a maroon coloured suit, Arjit Taneja opted for a black tuxedo.
And for the man who’s ruling the hearts at present as Abir in Star Plus’ Yeh Rishtey Hain Pyaar Ke, was raising the mercury as he stepped in, clad in a black suit, looking dashing as always.

Have a look the boys here –