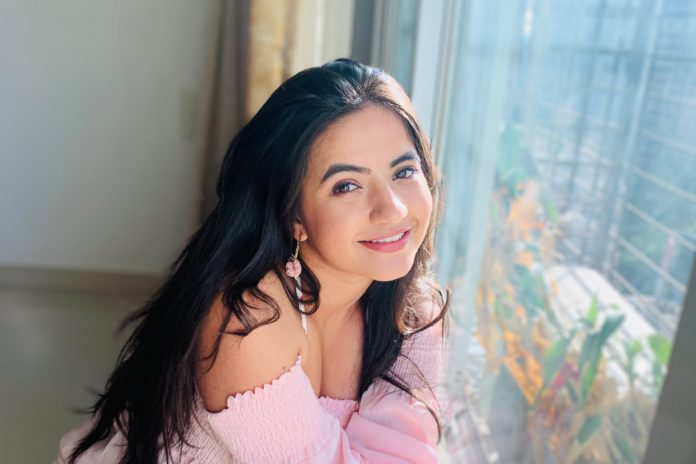 Meera Deosthale is known for her performance in shows like “Udaan” and “Vidya”. The beautiful actress is spending the lockdown days watching movies and has even shared a list of her top 10 favourite films. Check them out below:

1. Zindagi Na Milegi Dobara: The movie recently completed nine years. It features Farhan Akhtar, Hrithik Roshan, Abhay Deol, and Katrina Kaif and was directed by Zoya Akhtar. Vidya says just when my daily routine gets boring, I watch this movie. It is the perfect example of how to add fun to your life

2. Dil To Pagal Hai: Directed by Yash Chopra, this movie featured Shahrukh Khan, Madhuri Dixit, Karisma Kapoor, and Akshay Kumar. Meera says she fell in love with Madhuri after watching her in this movie. She adds that she still believes in the film’s concept of finding one’s soul mate as God has planned.

3. Yeh Jawaani Hai Deewani: Meera shared she watched the movie with her school friends before they all went on career paths. She says it was the perfect way to bid adieu to each other. The movie, directed by Ayaan Mukherjee, features Ranbir Kapoor, Deepika Padukone, Aditya Roy Kapoor, and Kalki Koechlin. Meera said who doesn’t want to be Naina Talwar, Deepika’s character in the film.

4. P. S. I Love You: Featuring Hilary Swank and Gerard Butler, the movie is based on a novel of the same name. Meera feels that it’s very rare that a movie is as good as the novel it is based on. She added it did perfect justice to the novel and also called it the classic example of pure love. Every time she watches the film, it leaves the same emotional effect on her.

5. Room: Brie Larson plays the lead role in the film where a woman is held captive and even gives birth to a baby boy in captivity. The movie is about how she tries to set herself and her son free, and what happens after that. Meera says the story is so simple and yet heart-wrenching. She adds that she loved the performance by the kid in the movie. And concludes by saying that it’s a must-watch.

6. The Notebook: Meera says this was the first romantic movie she saw as a teenager. It stars Ryan Gosling and Rachel McAdams. The movie is a mix of unconditional love, romance, and heartbreak. It just leaves you overwhelmed with emotions.

7. Olympus Has Fallen: This action thriller has Gerard Butler, Aaron Eckhart, and Morgan Freeman in pivotal roles. Meera says she watches the movie only because of her love for Gerard butler.

8. Devdas: Sanjay Leela Bhansali’s romantic drama “Devdas” is next on her list. She says the Shahrukh Khan, Madhuri Dixit, and Aishwarya Rai Bachchan-starrer is visually the most beautiful movie with an even beautiful story.

9. Hera Pheri: The movie is touted to be one of the best comedy films of all time. It features Akshay Kumar, Paresh Rawal, and Suniel Shetty. Meera talks about Rawal’s character Baburao and says she can watch him over 100 times and will still not get bored.

10. Mirror Mirror: Featuring Lily Collins and Julia Roberts, this fantasy drama is based on “Snow White”. Meera says every girl has her own favourite fairy tale story, this one’s mine.

From love, romance, a fairy tale to action, and tragedy, Meera’s list includes the best. A good mix, don’t you think? 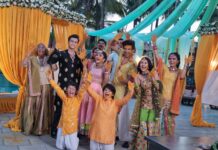 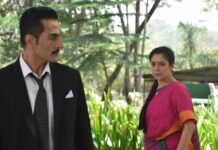 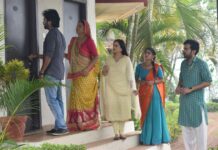