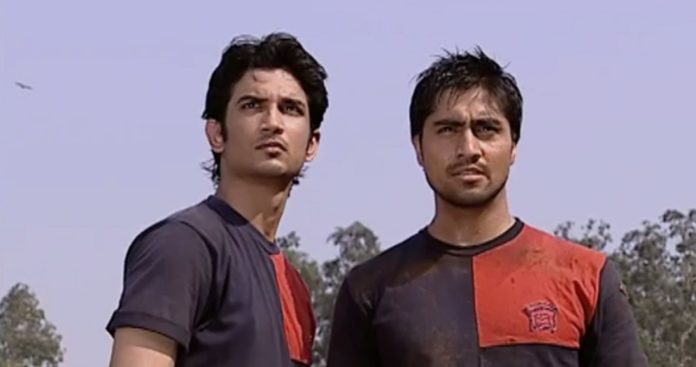 It was way back in the year 2008 when Sushant Singh Rajput debuted on Indian Television. He appeared onscreen essaying the character of Preet Juneja in Star Plus’ Kis Desh Mein Hai Meraa Dil.

Prem and Preet’s scenes in the show were always in demand. And the viewer’s always wanted to watch more scenes of the two brothers. Till date their very first scene together in the football ground is remembered.

On June 14th a shocker hit each and everyone with the sudden demise of actor Sushant Singh Rajput. While many still cannot believe he is gone, we say he is still alive in great spirits in millions of hearts and thoughts. He is there, he is around! 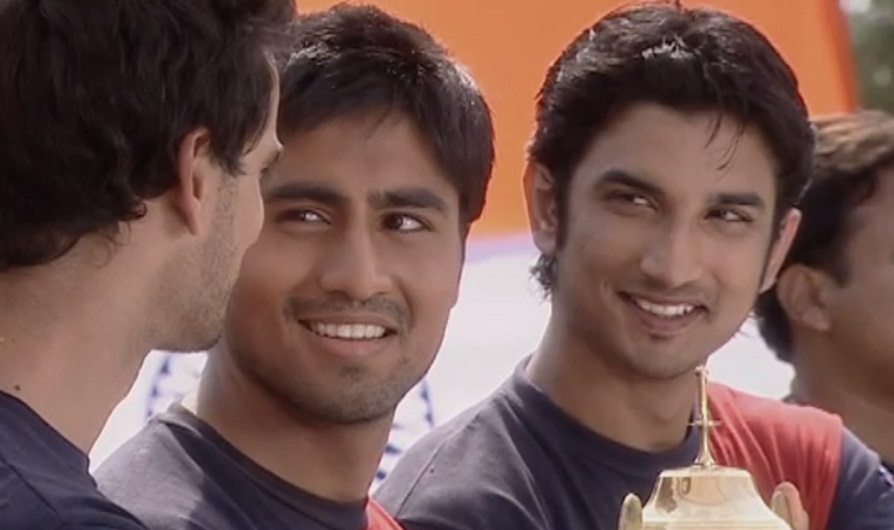 With Ganesh Chaturthi around the corner Star Plus has announced its special program Star Parivaar Ganeshotav. The Ganeshotav is going to have a number if celebrities performing. From Shilpa Shetty, to Surbhi Jyoti, Divyanka Tripathi, Siddharth Nigam the celebs are all set to make your Ganesh Chaturthi special. Sonu Sood will be hosting the grand show.

Apart from this, actor Harshad Chopda is all set to pay tribute to SSR. Harshad Chopda’s act in Star Plus’ Ganeshotsav 2020 is going to be dedicated to his onscreen brother Preet, Sushant Singh Rajput.

Harshad Chopda will perform on Sushant Singh Rajput’s songs. We are sure when you see the act the viewers will tear up remembering SSR.

And signing off we would like to say SSR is here, he is here pushing the fight for Justice For Sushant, he is around motivating his family, fans, friends and well wishers in quest to find the truth!

Don’t forget to watch the Ganeshotsav on Star Plus.