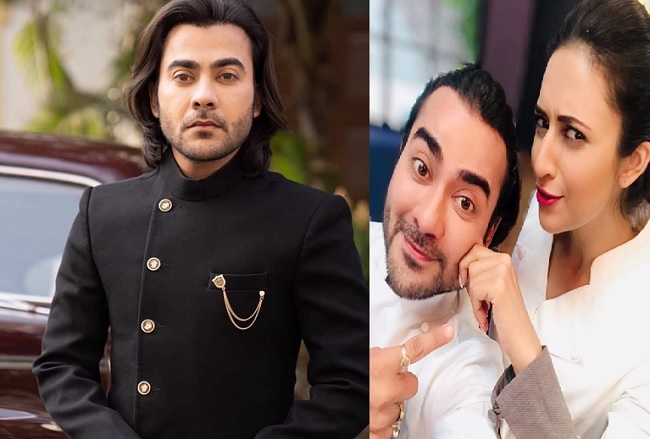 The combination of handsome and cute, actor Worshipp Khanna who has earned himself a fan base by his performances in many episodics will soon make his digital debut with ALT Balaji’s upcoming web series, Coldd Lassi Aur Chicken Masala.

Worshiipp will be seen sharing the screen space with the beautiful Divyanka Tripathi Dahiya and dashing Rajeev Khandelwal in the series. In an exclusive interview with us, Worshipp shared about his co-stars, the web series, his character and much more.

Read on to know!

Tell us something about your character in Coldd Lassi Aur Chicken Masala?

My character’s name is Deven, he is a chef in chef Nitya’s team, played by Divyanka Tripathi Dahiya as we all know. Deven is a funny, happy go lucky guy and I cannot reveal more than that because that might reveal the story as well. ( Laughs)

What attracted you the most to this web series? – Storyline, Director, Your Character?

Director. It was an awesome experience for me working under Pradeep Sarkar. 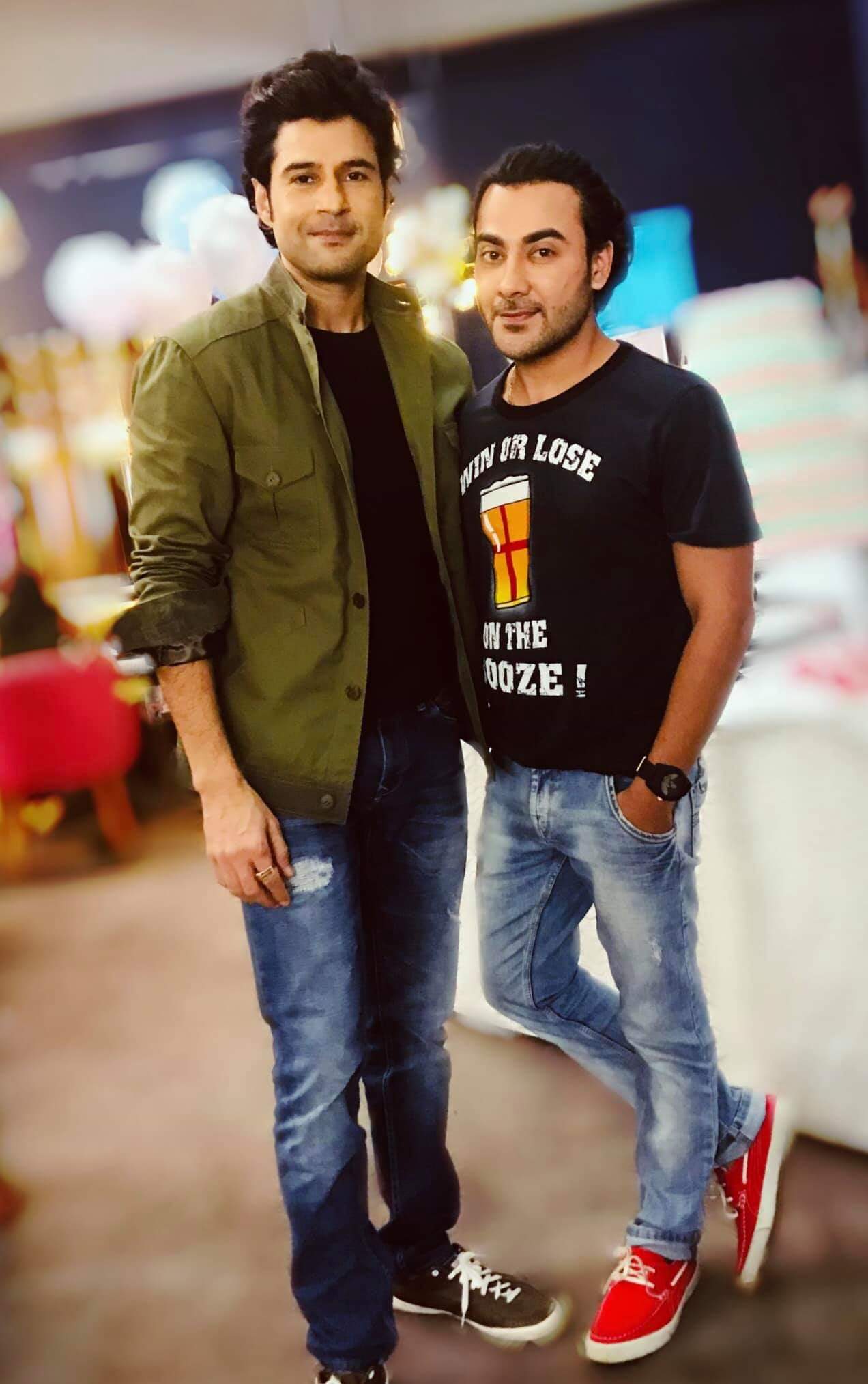 How was the experience of working with Divyanka Tripathi Dahiya and Rajeev Khandelwal?

Rajeev is nice, very professional and reserved. As soon as his shot was over, he was back in his vanity while Divyanka is a doll. She is confident, hardworking, focused, brilliant actress, a very humble and polite person. Initially, I felt she is pretending because how can someone be this sweet? But no, after working with her for months, I have realized, she is genuinely very sweet. She is a star but how did she become one? With lots of hard work. 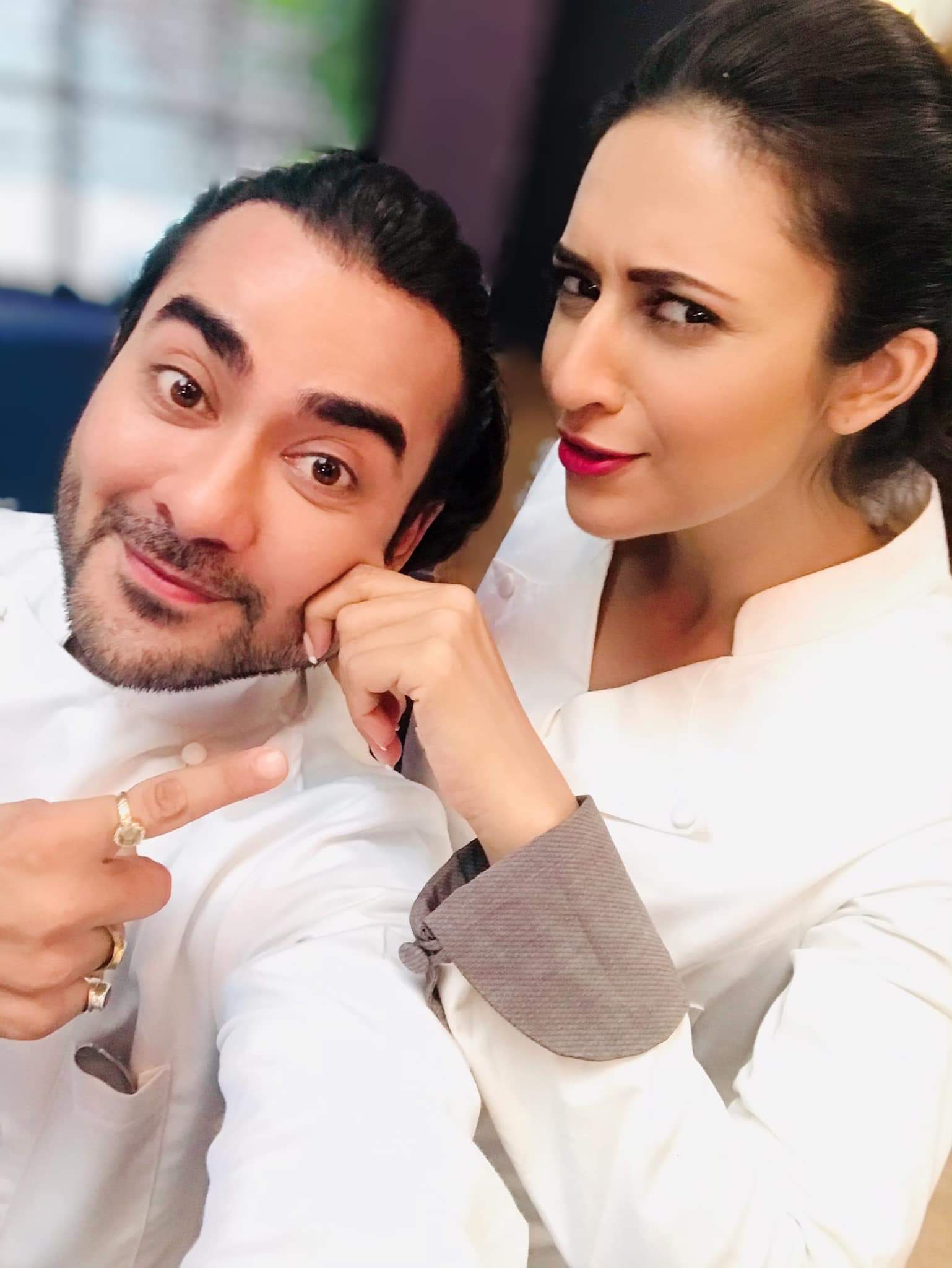 She was shooting for two shows, Coldd Lassi Aur Chicken Masala and Yeh Hai Mohabbatein at the same time, our call time was 10am while Divyanka would come early at 7 , there was a special YHM set made for her in a room where she would shoot for it for three hours, around thirty scenes and then she would again get ready as Chef Nitya and shoot for Coldd Lassi Aur Chicken Masala till 9 or 10 in the night. I asked her one day, “Aap iske baad kya karte ho, yahan se jakar?” , She said, her mother-in-law is here so she spends some time with her and then, go out for dinner with her husband. I was like, are you a robot, Rajnikant or what? And, you cannot see tiredness on her face, ever. She is always full of energy, has a smile on her face and I did tell her now, I know, how one becomes a STAR!

Three things according to you that makes Coldd Lassi Aur Chicken Masala a one of it’s kind web series?

How was the experience of working with Pradeep Sarkar?

As I said, it was awesome. Also, while I was sitting on his lap, he gave me a compliment that I’m a really good actor, it was huge for me coming from him.

Describe Chef Nitya and Chef Deven’s bond in a word?

They are good friends, Nitya is Deven’s boss but a friendly one.

Deven’s simplicity. He is outspoken but still, very simple. The characters I have played so far were very loud but Deven is simple and you have to play it very subtle, it was something new for me.

Do you know cooking and how much? How difficult or easy was it for you to play the character of a chef?

I didn’t know cooking but thanks to Chef Deven’s character, now I know how to chop vegetables, sauté them, make vegetable pulav and few other dishes.

How was the all in all experience of working in Coldd Lassi Aur Chicken Masala?

It was amazing. I really appreciate the writers, director, producer Doris Dey and specially the production designer, Madhu Sarkar’s work. She did a fabulous job. The set is really beautiful, detailed work, even the knife and fork were chosen as it’s in the hotels just to make it relatable. 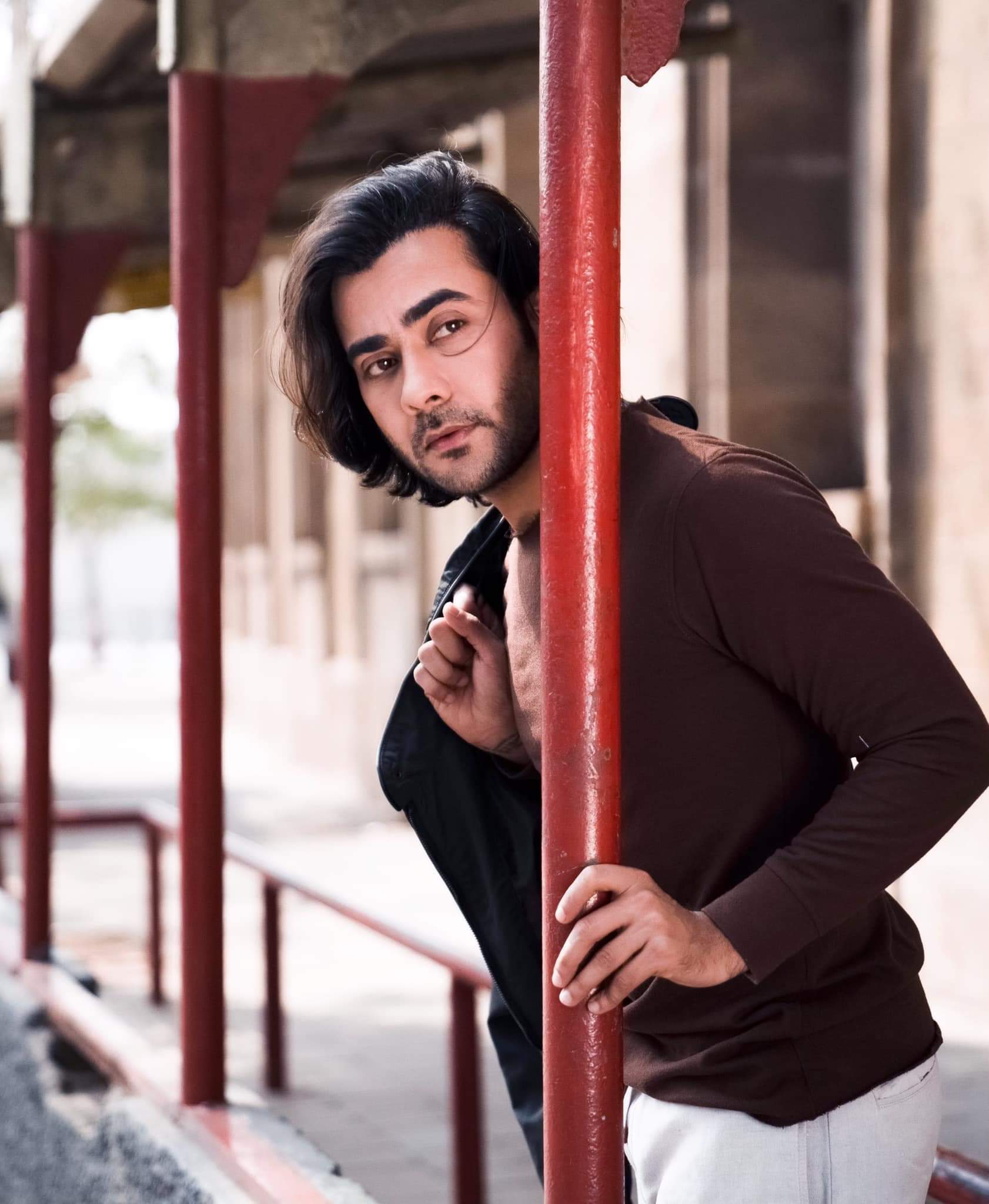 Apart from all the characters you have played so far, which one is your favourite?

Who is your Inspiration?

Well, I would love to play a psychopath or a negative character. I really like the characters with grey shade and I’m really comfortable with the comic characters. Also, I believe in playing the character, doesn’t matter if it’s supportive character or a lead one, I just love to perform.

The best written character according to you in recent times in Bollywood and television?

Geet from Jab We Met and I don’t really watch TV but I think Jassi from Jassi Jaisi Koi Nahi was well written.

Recently, I watched Badhaai ho and loved it.

Thank you for always having faith in me and supporting me. Please keep loving me and I will try my best to entertain you all.