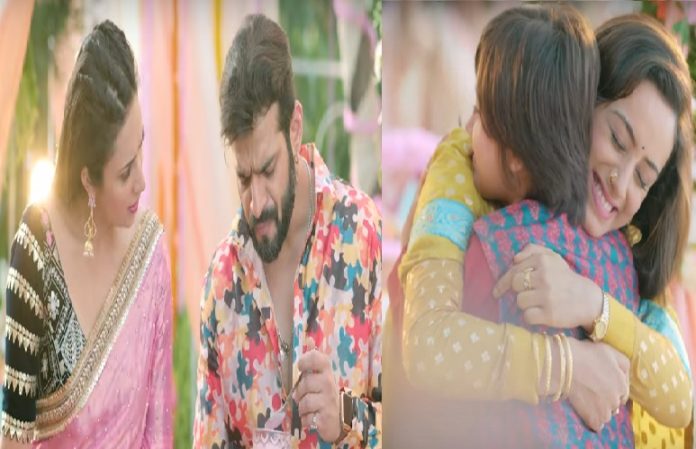 Star Plus’ Ye Hai Mohabbatein has been one of the most popular daily soaps on Indian Television. Not only the show made its place in the hearts of the audience and survived 3 time slot changes in its journey of 6 years, but it also made Raman and Ishita, two iconic characters for the viewers of TV.

Divyanka Tripathi and Karan Patel had won hearts and awards while playing the roles of Ishita and Raman. But now is the time to pass on the lantern to the next generation.

Ye Hai Mohabbatein’s spin off Ye Hai Chahatein is a show that is long awaited. And finally the first look of the show is here.

And rightfully, both Divyanka Tripathi and Karan Patel i.e. viewers’ beloved Raman and Ishita are there in the promo introducing Ishita’s niece Trisha, who supposedly will carry this lantern in the journey ahead.

What We Saw In The Promo?

We saw Ishita asking Raman if he would have married her provided Ruhi was her daughter instead of his. Raman says ‘yes’ to her question and also points out the reason behind Ishita’s question. The promo then focuses on Trisha, Ishita’s niece, who is a marriageable girl yet isn’t getting married. When a lady among the guests asks Trisha about why she isn’t marrying, we see a little boy addressing her as mom and running towards her. Trisha then says, “Kyunki main ek bachche ki maa hun. Baap hoti to kab ki ho jaati!”

1. Just like Ye Hai Mohabbatein, Ye Hai Chahatein too is going to address an issue that is existing in the society. The first promo itself shows, how the society is apprehensive about single mothers and do not accept them as daughters in law very often.

2. The best part about the promo is that Trisha says her dialogue with a smile on her face. There’s no disappointment in her expression when she says that she isn’t getting married just because she is a mother to a child. Her child is her source of happiness. It seems she is a positive soul with a optimistic mind and we just loved her in the first look.

3. The fact that Divyanka Tripathi and Karan Patel introduces Trisha and the original background score of Ye Hai Mohabbatein plays in the background, adds up more bonus points and creates an instant connectivity of the viewers towards the show.

4. Sargun Kaur Luthra is impressive as Trisha and we are excited to watch more out of her.

If you haven’t watched the promo yet, watch it here below – 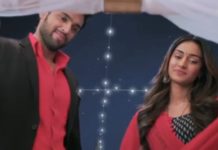 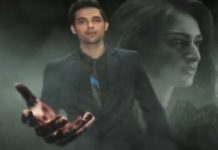