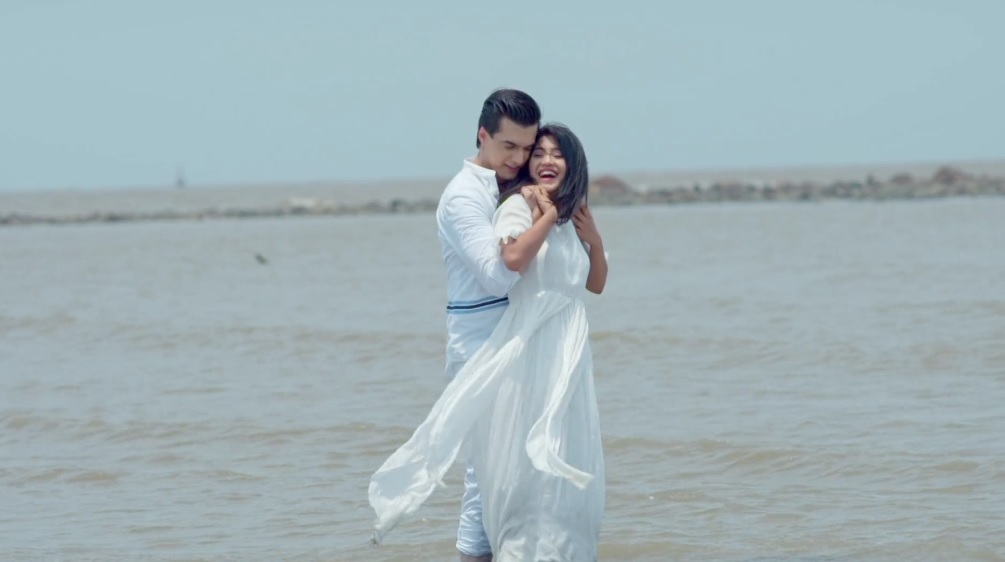 The answer is this show doesn’t have anything that others don’t have. The magic mantra is just that it can come up with any regular twist also with a very convincing story ahead. It’s the kind of storytelling that makes YRKKH stand out.

The 5 year leap that the show has taken is nothing new. In fact it is an age old formula that has been previously used in numerous shows. But still YRKKH adds a flavor like that of mango in summer which makes you watch the show.

Because ultimately, the viewers know that both Kartik and Naira aren’t technically on the wrong side or wrong people. And you do feel bad while forced to choose one of them. So like eager babies waiting for chocolate, we are going to watch the show waiting for KaiRa’s reunion.

However, keeping the future away, here are the things in the show that we are loving currently – 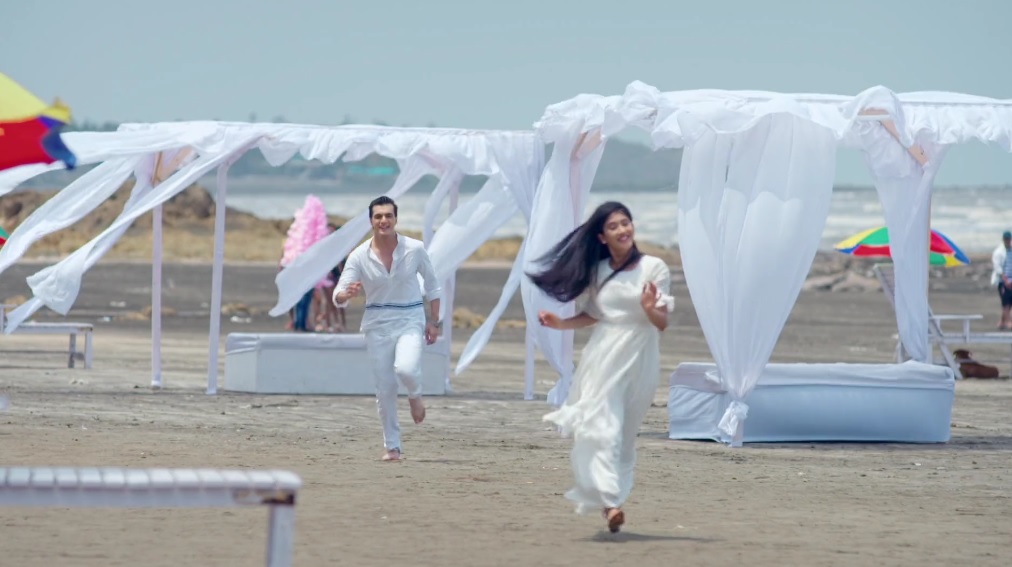 The Beach Sequence – Dreams are ought to be dreamy. The entire whitey white sequence of Kartik and Naira’s romance celebrating their ‘Happy Us Day’ on the beach was like a dose of relief to the eyes. That Kaira currently doesn’t exist but it used to. The best part about the sequence is that it was very well shot but more importantly thank you to the creatives for starting a grieving track with such a positive and happy note. They apparently started Kaira’s separation track by showing their lovely union. That’s the approach of storytelling other daily soaps lack. 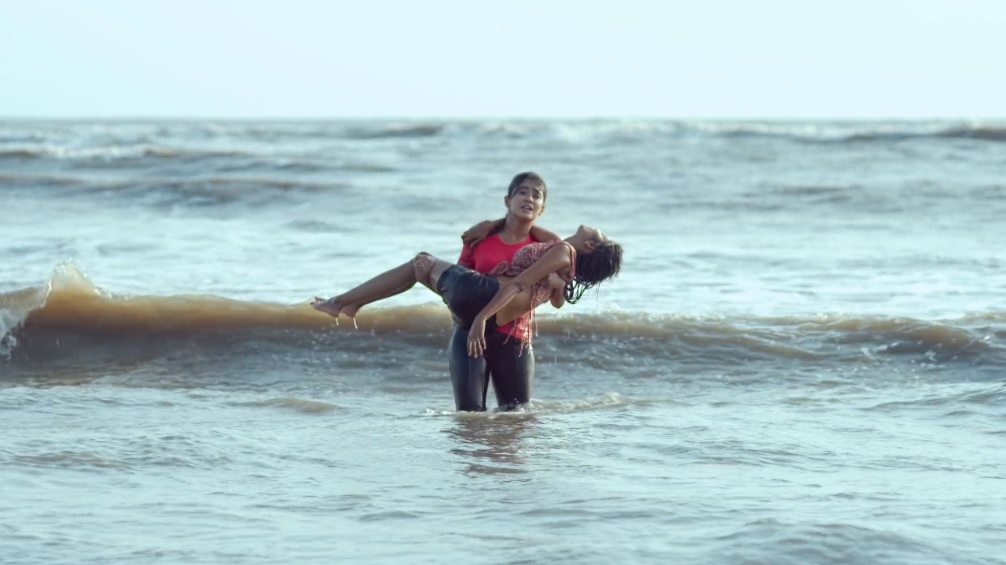 Naira’s Strength – We can’t remember the last time we saw a leading lady on TV carrying a survivor on her arms after fighting the waves of the ocean. We are so habituated to see a man doing this work repeatedly that we regard such acts as ‘man only’ acts. However, let’s just clap for the writers of YRKKH for introducing Naira with such strength and a visual of a woman that we are not accustomed to watch very often. 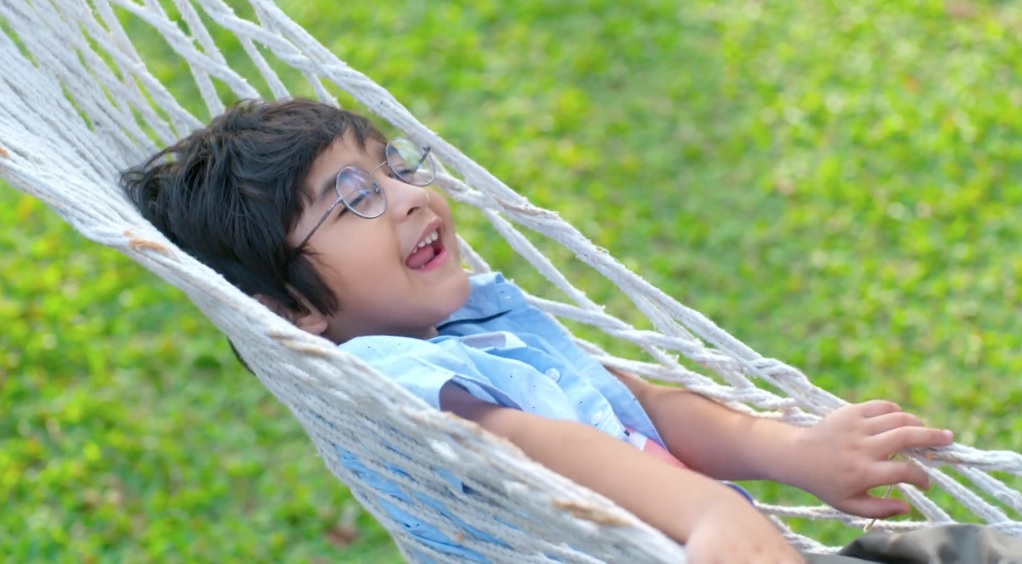 The KaiRav Scenes – Can anything be sweeter than sugar and chocolates? Kairav surely is the sweetest of all. His Tina the Tin Tin or Liza the Pizza, are absolutely delightful words. We wonder how will he address Kartik? 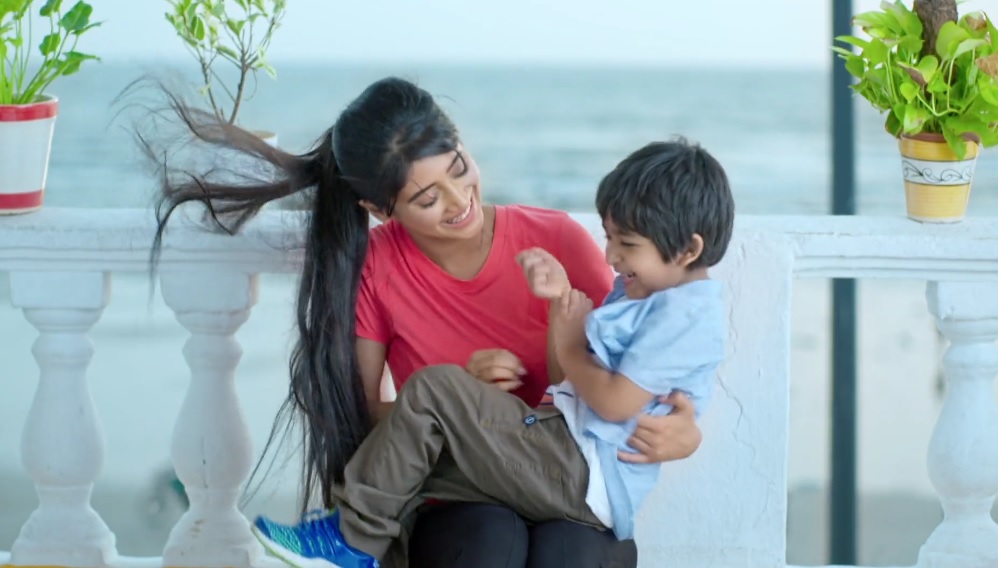 Kartik the Mendak or Kittu the Kit Kit? The kid just lightens up the mood with his antics and ‘Harry Potter’ kind of specs on screen. Shivangi Joshi and his chemistry is also impressive. 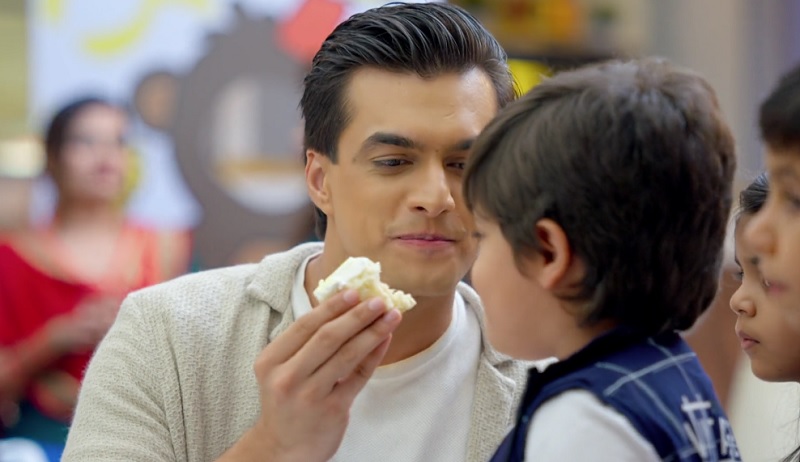 Kartik Can’t Forget Naira – Kartik’s ordeal is obviously expected. His remembering Naira and dedication towards her isn’t something that came as surprising. On one hand he feels guilty of hurting her to the extent that he lost her on the other hand, he misses her terribly. Coping up with such overwhelming painful emotion is for sure a very daunting task. While we know that probably some groundbreaking scenes from Kartik’s side is yet to be shown, we particularly loved his one scene inside the washroom wherein he stands underneath steaming water and writes Naira’s name on the glass wall before going numb finally. 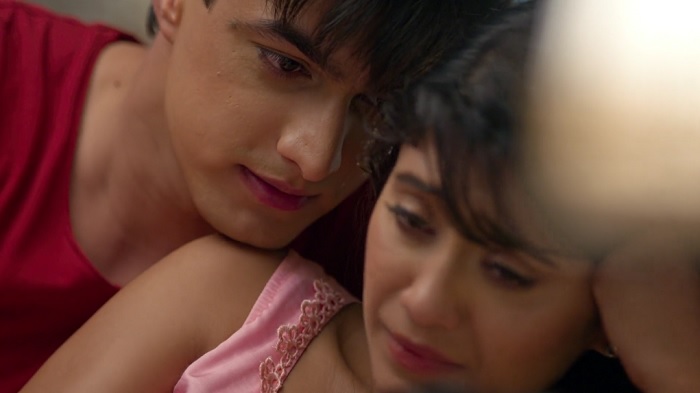 Things we are eagerly waiting for –

1. Kartik and Kairav’s meet. Kairav’s name sure is going to intrigue him.

2. Will Naira return back to Goa or Kartik will reach Goa? Let’s hope its the 2nd option.

3. How will Kaira meet this time? And how will Kartik react upon knowing that she is alive?

4. The Singhanias have shifted out of Udaipur. Their return into the story is crucial post Naira’s return. Naira and Naksh first interaction will be worth watching.

With all this and more, here’s hoping that Yeh Rishta Kya Kehlata Hai will get more exciting with each episode.