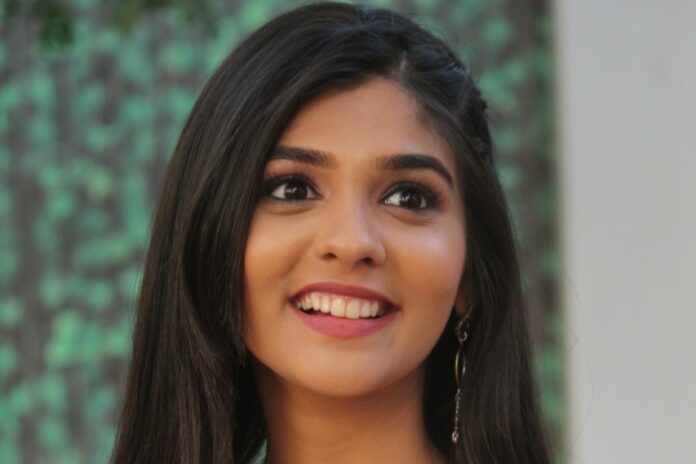 The Wednesday episode of Rajan Shahi’s “Yeh Rishta Kya Kehlata Hai” started with Abhimanyu and Akshara visiting the young boy’s room. Abhimanyu asks Aarohi what he was saying to which she replies that talks a lot. Akshara tells him that he will get better soon and will go back home soon. Abhimanyu tells Aarohi that she doesn’t need to look after him at all times. Aarohi doesn’t leave thinking that he might say something. Akshara and Abhimanyu then leave after they get a call from Abhimanyu.

Meanwhile, the Goenkas prepare for their photoshoot and everyone appreciates Vansh for his preparation. Manish then gets a few photos clicked with Swarna.

At the same time, Abhimanyu gets called for an emergency case and Akshara informs the family about it. Abhimanyu takes a lot of time and feels Akshara might be upset with him. To his surprise, the whole Goenka family was there and turned the music room into a studio for the photoshoot. Akshara and Abhimanyu then get photos clicked but it upsets Mahima and Harshvardhan.

Later, during the photoshoot, the young boy comes there and Akshara introduces her family to him. Seeing Aarohi, he calls her “accident wali doctor” and Akshara asks him why he said so. He replied that he saw her at the accident spot near the temple. Aarohi sees him there and asks the nurse to take him back. Akshara then asks Aarohi what he was saying and if she went to the accident site again. Akshara asks her to tell her the truth and that she was scared on the day of Holi too. She asks her if Manjari’s accident took place at the same spot. Aarohi leaves from there and Akshara follows her.

Just then Aanand comes to Aarohi and asks her to assist him in a case. The private investigator too comes there and tells Abhimanyu that he found CCTV footage of the accident day but he is asking for money.

Abhimanyu then meets Akshara and she tells him that she was just motivating Aarohi for the surgery. Abhimanyu and Akshara then spend some quality time together but he senses that something is troubling Akshara.

In the upcoming episode, we will see that Akshara tells Aarohi that they need to finish their unfinished conversation and asks her if there is a connection between their accident and Manjari’s accident. Aarohi shouts “yes”. She then tells her “but nobody died”. Akshara gets angry hearing this and slaps her. To know what happens next, keep watching “Yeh Rishta Kya Kehlata Hai”.