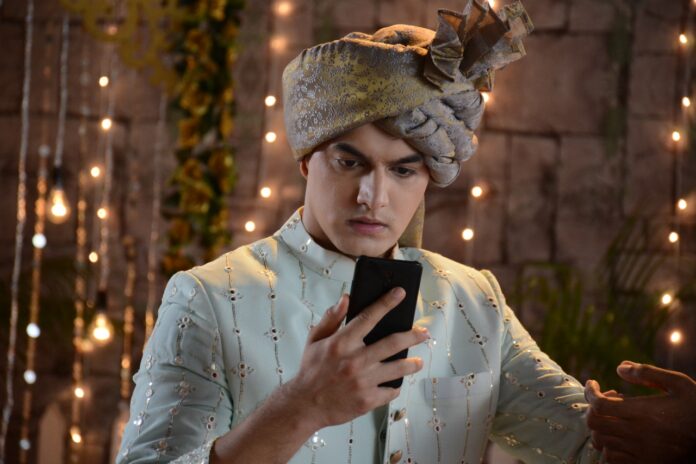 Narendranath in Rajan Shahi’s “Yeh Rishta Kya Kehlata Hai” had his fake story ready to frame Sirat. He wanted to convince Ranveer that Sirat is cheating on him. But right at the moment Kartik got hold of the photographer who confessed everything to him.

Meanwhile, Ranveer gets scared on seeing blood coming out of his mouth. He calls up the doctor and informs him about the same. The doctor asks him to get tested. And though Sirat spots blood on Ranveer’s mouth, he convinces her that it’s not what it looks like.

Kartik confronts Narendranath and tells him that he knows about his dirty plan. And when he says that he will take his revenge from Sirat, Kartik asks him to leave.

In the upcoming episode, we will see that Ranveer tells Sirat that if something happens to him, she should get married again. To know how Sirat reacts, keep watching “Yeh Rishta Kya Kehlata Hai”.