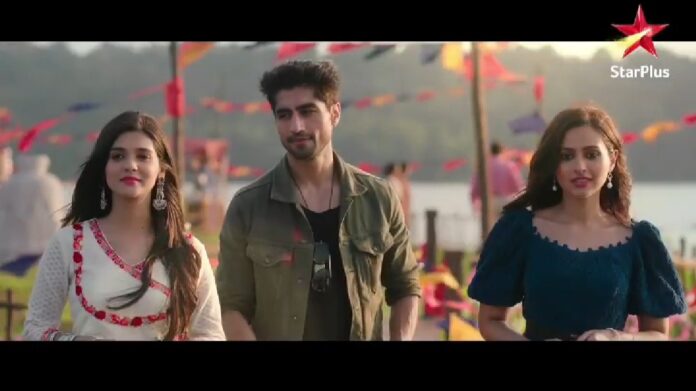 Star Plus’ Popular show, “Yeh Rishta Kya Kehlata Hai” is all set to take a generation leap with a new cast and storyline.

From 27th October, viewers will see new characters and their story in one of the longest running show on television. The new cast includes the handsome actor Harshad Chopda as the male lead and the beautiful Pranali Rathod as the female lead.

The promo is out and indicates towards a very interesting love triangle which might turn ugly in the future. Akshara Goenka, the daughter of Kartik abd Naira played by Pranali Rathod who can do anything when it comes to her sister, Arohi Goenka’s happiness, a character portrayed by Karishma Sawant.

Simple yet complicated, isn’t it? Ah! Only time will tell whose wish will be fulfilled