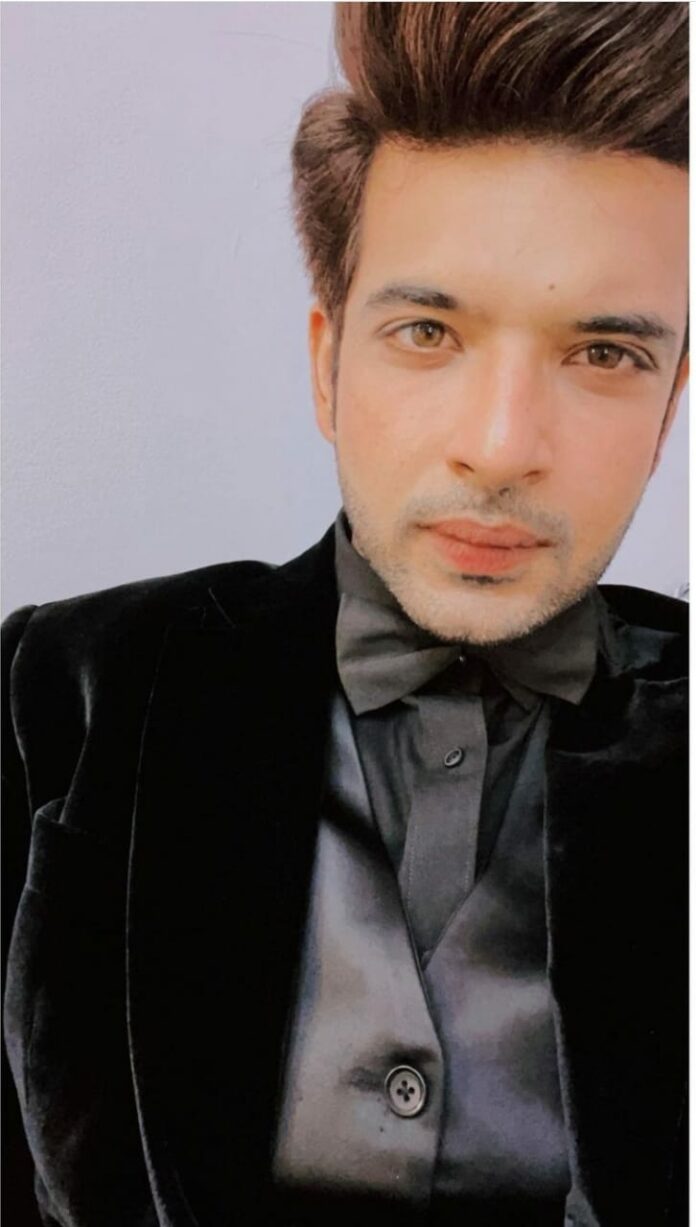 Sirat in Rajan Shahi’s “Yeh Rishta Kya Kehlata Hai” is trying her best to save her marriage. She has cut off all ties with Kartik and is focussed on Ranveer and his family.

But Narendranath feels that she might cheat on Ranveer and break his heart. He threatens her that he will get her killed if she breaks his son’s heart. Sirat, however, asks him to the give her a chance and assures that she will make everything right. While they were having this conversation, someone heard them.

In the upcoming episode, we will see that Ranveer is talking about betrayal and how he cannot forgive anyone who tries to cheat on him. Did Ranveer hear everything that Sirat and Narendranath were talking about? To know what happens next keep watching “Yeh Rishta Kya Kehlata Hai”.