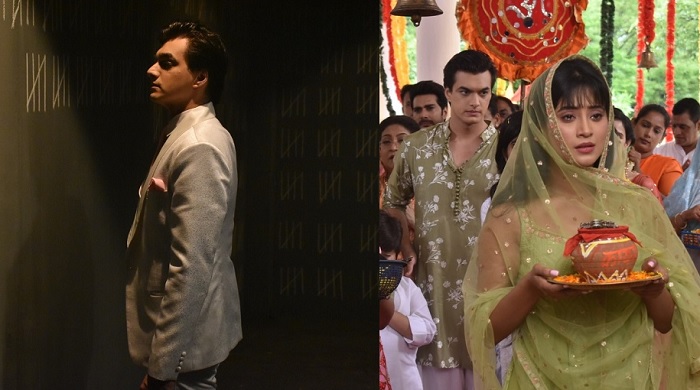 Star Plus and Producer Rajan Shahi’s show Yeh Rishta Kya Kehlata Hai is in one of the most interesting phases right now.

As per the episodes already aired, Naira has come up with her son to Udaipur and suddenly her son Kairav has fallen ill. The doctors are asking for Naira’s old medical reports and somehow she gets those reports by accessing an old email account that Kartik used to maintain for her prescriptions and reports.

However, later Kairav meets Gayu’s son in a store and both end up visiting the Goenka house where Kairav meets his father Kartik.

The viewers are in for a heavy emotional ride as eventually Kartik and Naira will come face to face in the show. But prior to that, the wedding functions of Kartik and Vedika will be in full force amidst which there would be some hits and misses between KaIra.

While we all need to wait for the episodes to arrive at the D-Day when they will finally meet, we leave you with some pictures from the upcoming episodes of the show.

Scroll through the pages for the pictures – 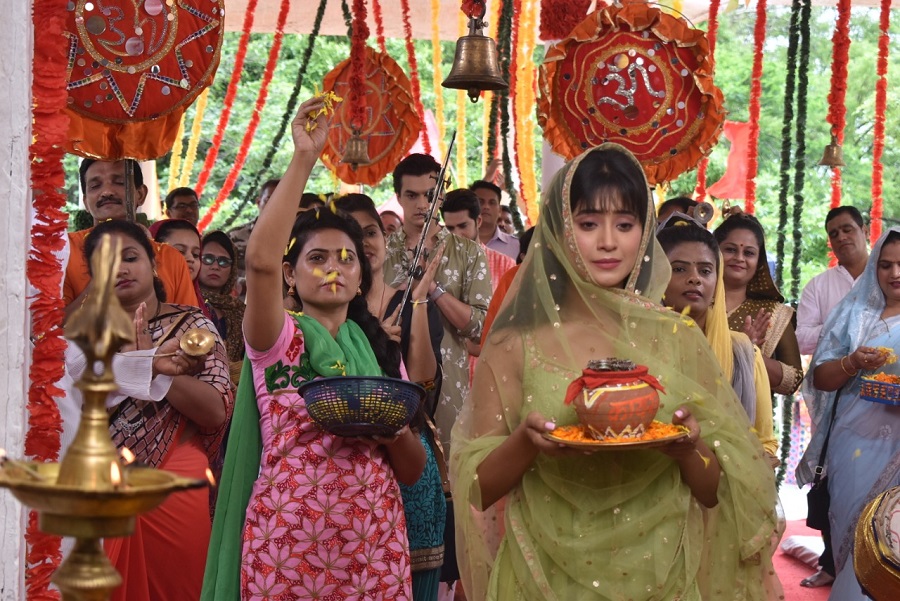