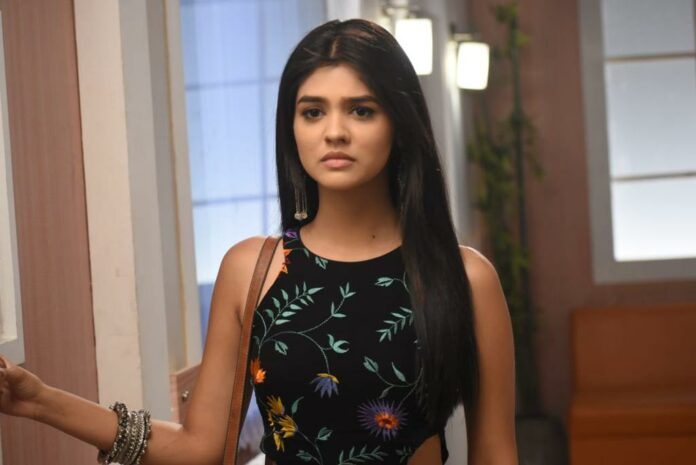 The Friday episode of Rajan Shahi’s “Yeh Rishta Kya Kehlata Hai” started with Abhimanyu telling Harshvardhan that he is not invited to his and Akshara’s wedding. Just then they see a fire in the house, and Harshvardhan tells him that the news of their wedding is causing so much harm and once Akshara comes to their house, she will destroy their family. Abhimanyu throws some water on the fire and tells him that he will keep putting off the fire that he starts.

At the same time, Manish is worried about what must be happening at the Birla house and tells Swarna that Harshvardhan won’t like the news. Akshara too is nervous and tells Aarohi that Manjari sounded worried. Manish asks them what the matter is, Akshara hides the truth from him and tells him that she hasn’t heard from Abhimanyu yet.

At the Birla house, Aanand tells Manjari that Harshvardhan got drunk and went out. Paarth, Neil and Abhimanyu go out to look for him. Harshvardhan is roaming on the road and blaming Akshara for breaking his family. Abhimanyu manages to find him and saves him from getting an electric shock. Harshvardhan tells Abhimanyu that he loves him a lot but hates Akshara. Abhimanyu gets upset hearing this and takes him home.

Later at night, Akshara calls Abhimanyu and senses that he is worried. She asks him to sleep while she sings a lullaby.

In the upcoming episode, we will see that Harshvardhan tells Akshara that she has taken away his everything. She asks him why he hates her so much to which he says that because his own son has asked him to stay away from his wedding. Akshara then goes to Abhimanyu and tells him what he did was wrong. To know what happens next, keep watching “Yeh Rishta Kya Kehlata Hai“.