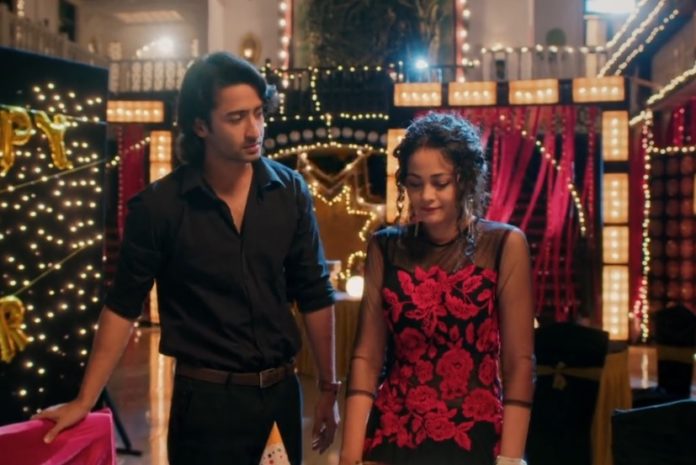 Star Plus’ Yeh Rishtey Hain Pyaar Ke has a put its audiences into shock with the recent happenings going on in the show.

To begin with the latest, Kunal has handed over the divorce papers to Kuhu, post which Mishti slapped him, confronted him and now is well aware of all the facade that the former had put up to separate Abir and Mishti to the greatest extent.

While Mishti on one hand is still enraged with Kunal and Abir is heartbroken. To know all the truth about his beloved brother, Kuhu on the other hand is being a silent sufferer amidst the entire scenario somewhere.

Abir being close to Kuhu and sharing an adorable bro-manship with his dear bro wouldn’t see her crying and turn away now, can he ever?

We all know the answer to this and owing to the beautiful relation that Abir has with Kuhu, he would be seen in the upcoming episodes cajoling a broken Kuhu and trying to bring a smile on her face.

The duo would be seen having a little heart to heart conversation and Abir ensuring Kuhu the support that she needs at this time while royally ignoring the existence of Kunal. He will be seen assuring Kuhu that he has a special bond with her, which is not due to Kunal but despite of Kunal.

As much we love watching the couples and their camaraderie in the show, these certain special bonds and the way they are depicted is why the viewers of the show are hooked to it.